Ovechkin became the first star of the week in the NHL 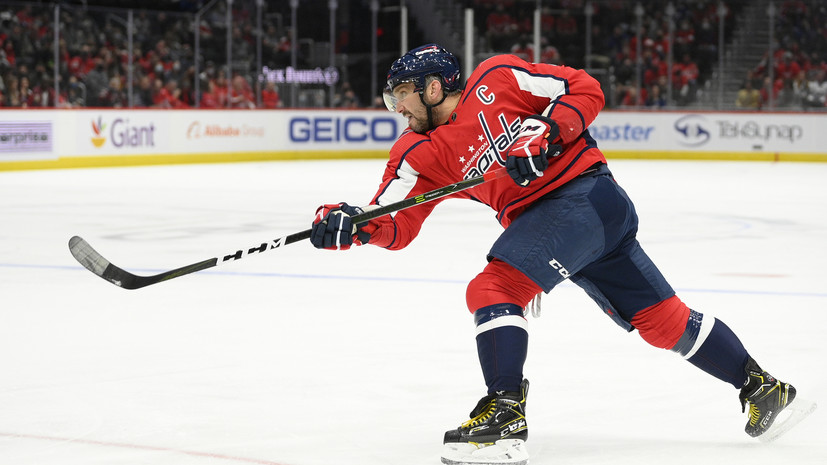 It is worth noting that Ovechkin last week ranked 22nd in NHL history in terms of the number of matches (382) in which he managed to score at least two points per game, and reduced the gap to Mats Sundin (1349) in the list of scorers to three points leagues of all time.

The Russian also scored the 742nd goal in the NHL championships and came out on to a clear fourth place among the best snipers in the history of the league.

Earlier it was reported that the puck of Evgeny Kuznetsov and two passes by Ovechkin helped Washington defeat Pittsburgh.