Teresa Ribera, third vice president of the Government and Minister of Ecological Transition and Demographic Challenge, declared this Monday that raising taxes on diesel ... 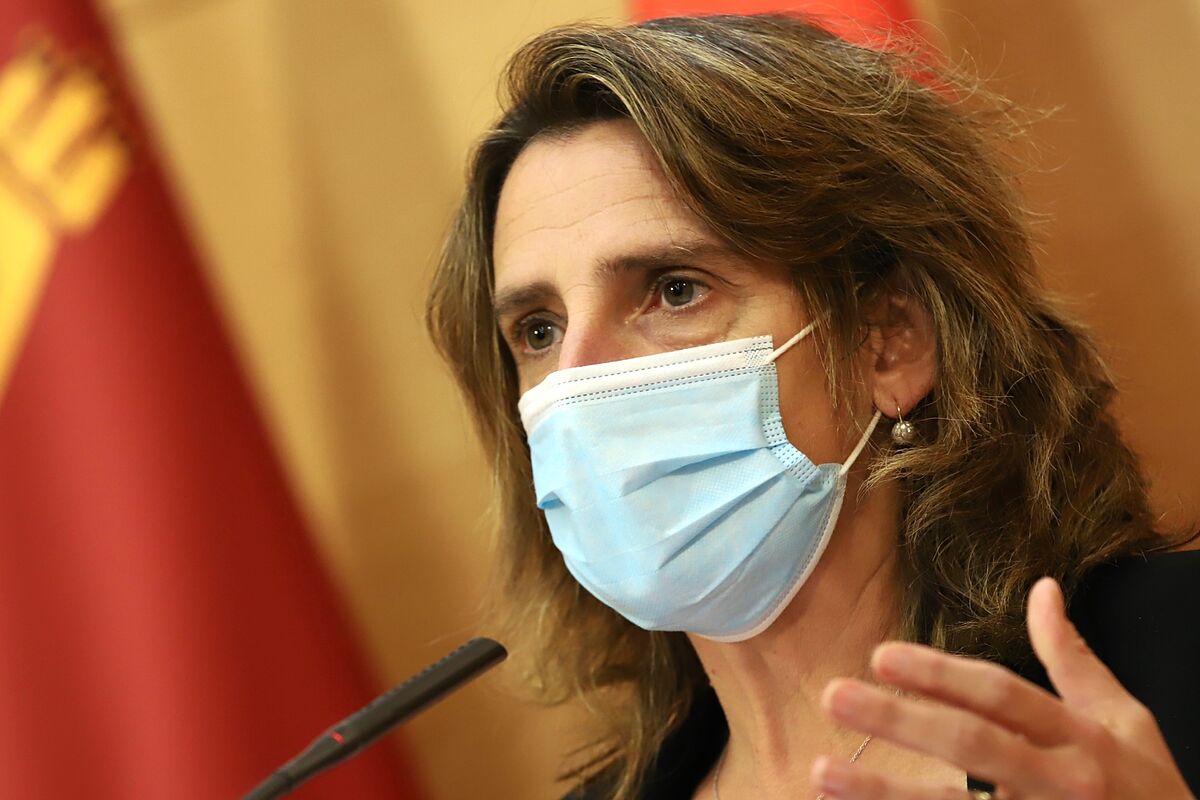 Teresa Ribera, third vice president of the Government and minister of Ecological Transition and Demographic Challenge, declared this Monday that

"At this time we need an overall vision on energy taxation that affects various disciplines and consumptions. In recent months we have seen a very notable increase in fossil fuel products in international markets and it

be highly sensitive to introduce an additional increase

that it would harm those who need it most and need the most resources, "said Ribera on Radio Nacional de España.

The third vice president of the Government has defended on numerous occasions the increase in fuel taxes with the aim of accelerating the transformation of mobility, but she has had to

It must be remembered that in

of what we currently disburse for refueling corresponds to rates.

Ribera is a strong advocate for taxation. "

The most delicate point is how to ensure that the transformation is fair, inclusive

and if we do not pay attention to how to guide taxation and social support so that it does not have harmful effects that increase inequality, we will find that people do not follow the action of the Government, "he declared. "I believe that this is the most delicate thing in such a transformation, above all

paying attention to the social impacts and the accompanying measures

so that these impacts do not occur in terms of inequality or reduced opportunities."

, the way to generate and dispose of resources so that the public initiative can compensate and accompany those who need it most," continued Ribera, referring to politicians who promise large tax cuts.

By drastically reducing taxation, it is very difficult to support and promote equal opportunities

. These are fundamental social debates, but I do think that taxation is an appropriate tool."

Before traveling to Glasgow to participate in the COP26 climate summit

, Teresa Ribera told RNE that "the renovation is very deep in terms of the energy transition and when these changes take place, tensions can be felt".

The minister defended that

the transformation concerns everyone, not only governments in their regulatory action, but society as a whole

, to "a civic culture" when considering a less polluting mobility, accepting that it may be more uncomfortable.

France-US Biden apologizes to Macron for the Aukus crisis: "What we did was clumsy and not very elegant"