Yesterday, an English court found that British businessman David Henderson, 67, was guilty of the flight in which Argentine footballer Emiliano Sala died while on his way to play in Cardiff, Wales in 2019. Cardiff Crown Court found Henderson guilty of endangering Salam 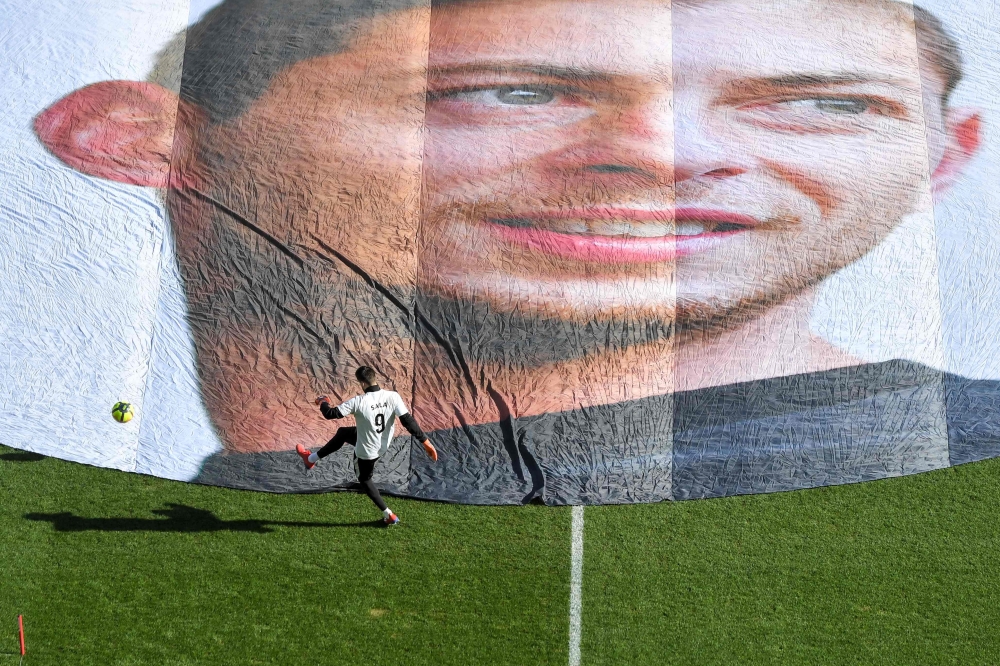 Yesterday, an English court ruled that British businessman David Henderson, 67, was guilty of the flight in which Argentine footballer Emiliano Sala died during his move to play in Cardiff, Wales in 2019.

The Cardiff Crown Court found Henderson guilty of endangering the safety of the plane, by 10 votes to the jury to reject two, according to the British news agency (BA Media).

The plane carrying Sala crashed over the English Channel on the evening of January 21, 2019, leaving the Argentine player and pilot David Ibbotson, 59, dead.

A jury of seven men and five women took seven and a half hours to convict Henderson, the plane's operator, who had cooperated with the player's agent, Willian McKay, in organizing the flight.

Henderson asked Ibbotson to fly the plane, while he was busy spending a vacation with his wife in Paris.

Ibbotson, for whom he flew regularly, did not hold a commercial pilot's license, which qualifies to fly at night, and his single-engine designation had expired.

The jury revealed that Henderson sent text messages to a number of people immediately after the accident and warned them to remain silent.

Henderson admitted in court that he was afraid to investigate the agreements related to his work.

And Judge Justice Foxton decided to release Henderson on bail, and he will appear again in court on November 12 to issue his sentence.