Alejandro Valverde will end his impressive career after next season. That is what the Spanish cycling icon says in conversation with Radio Nacional de España on Wednesday. 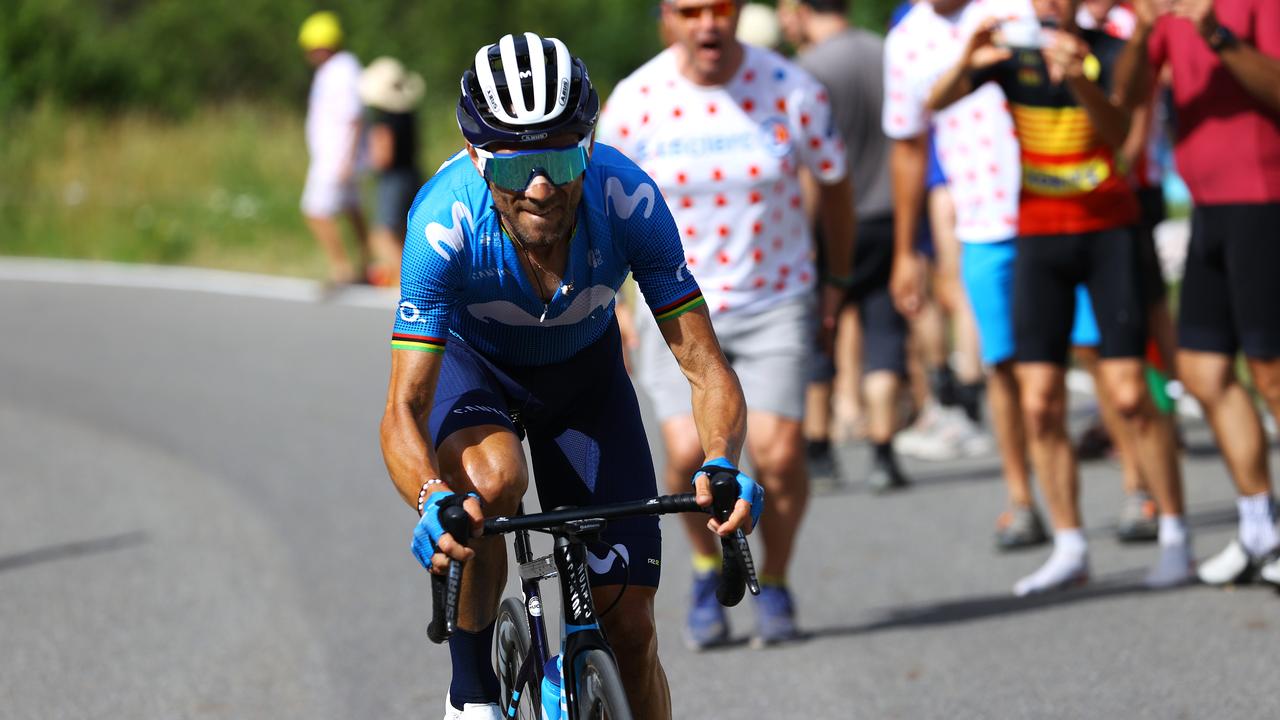 Alejandro Valverde will end his impressive career after next season.

That is what the Spanish cycling icon says in conversation with

"Even if my level is still good at 42, it makes no sense to extend my contract after 21 years in this profession. What more do I want? My time has come."

Valverde said in January that he was in his final year as a cyclist, but the Spaniard signed a new one-year contract with Movistar in September.

It was not clear at the time that he would be renewing his contract for the last time.

He also won a stage in the Critérium du Dauphiné and the Tour of Sicily and won the GP Miguel Indurain.

Valverde crashed into the Vuelta a España in August, breaking his collarbone.

It was initially feared that the injury could mean the end of the veteran's career, but he returned to racing in October.

Valverde is one of the most acclaimed riders in the current peloton.

The Movistar leader won no fewer than 130 races in his career, including the Vuelta a España in 2009 and four stages in the Tour de France.

In 2018 he crowned his career by becoming world champion on the road for the first time.