Australian professional footballer Joshua Cavallo announced on Wednesday (local time) that he is gay. The Adelaide United defender is known to be the world's first active top-level men's footballer to openly admit his homosexuality. 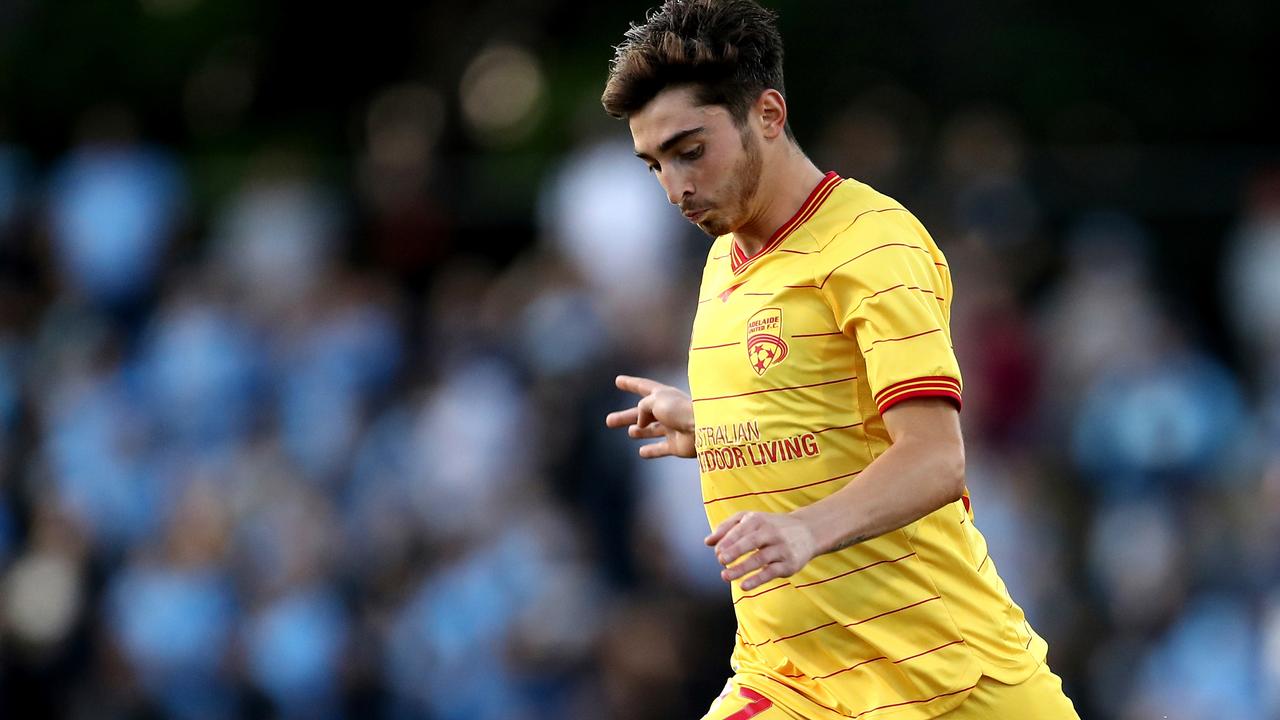 The Adelaide United defender is known to be the world's first active top-level men's footballer to openly admit his homosexuality.

"Hello everyone, I have something personal to share with you. I am a professional football player and gay", Cavallo started his story in a video message.

"It's been a long road to get to this point. I've struggled with my homosexuality for about six years, but I'm glad I can put that behind me now."

There is still a taboo against homosexuality in professional football, as a result of which no other footballers at the highest level are currently known to be openly gay.

In the summer of 2020, a Premier League player announced that he was attracted to men, but he decided to remain anonymous.

Justin Fashanu became the first British professional footballer to come out in 1990.

In the Netherlands, John de Bever, now mainly known as a singer, made it known during his professional football career that he was gay.

There are well-known ex-pros who are now openly gay, but their coming out only came after they had already stopped.

One of the most famous examples is Thomas Hitzlsperger.

The 52-time German international ended his career in 2013 and only announced that he was gay a year later.

Australian footballer out of the closet: 'Double life was exhausting'

'This is a historic day for Australian football'

The 21-year-old Cavallo, who plays with Adelaide United at the highest level in Australia, also tried to hide his sexuality for a long time.

"Growing up, I always felt the need to hide myself. I was ashamed that I could never do what I love to do and be gay at the same time."

Adelaide United expresses its support for Cavallo in a statement on the site.

"We are extremely proud to support Josh on this adventure. This is not only an important day in Josh's life, but a historic moment for all of Australian football," said director Nathan Kosmina.

Head coach Carl Vaert emphasizes that everyone in the selection is behind Cavallo.

"Josh is a great boy who shows an incredible feat of courage. I am very proud of him and admire and support Josh, as do the rest of the coaching staff and the entire squad."