Ander Herrera, assaulted by a prostitute on the outskirts of Paris 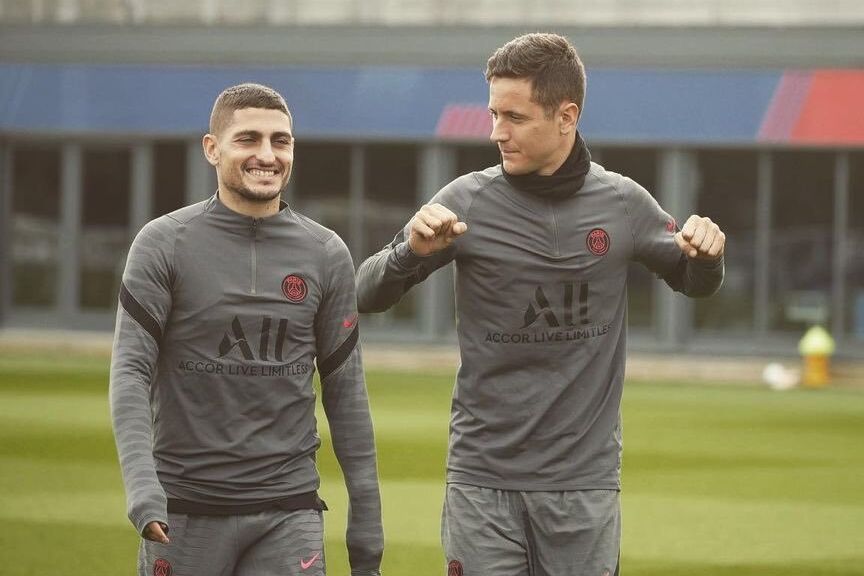 The Spanish midfielder of PSG

was assaulted on Tuesday night while driving through Bois de Boulogne, an area west of Paris known for the exercise of prostitution, as confirmed by the player's environment to the AFP agency.

had previously revealed that a club footballer had been the victim of a robbery by a prostitute, but had not specified the identity.

Police sources confirmed that a PSG player had reported the

"theft of the wallet in his car"

on Tuesday around 8:00 pm, on a street near Bois de Boulogne.

"There was no violence," sources close to the player confirmed to AFP, who explained the circumstances of the robbery.

Ander Herrera was returning from the Parc des Princes, the PSG stadium, located near the Bois de Boulogne neighborhood.

He had participated in a commercial event, as so many times throughout the season.

"To get home he went through the Bois de Boulogne, and at a traffic light, a person gets into his car and picks up the phone and the wallet he had in sight,

" they explain from around the PSG midfielder.

then he left the person and called the police," says the source, who argues that "the objective of the complaint is for the person to be arrested and that it does not happen again "and that if the player had something to be ashamed of, he would not have notified the police.

FootballThe PSG, on the interest in Mbappé: "Madrid should be punished because they have been trying to sign him for two years"

Ligue 1 Anxiety, gossip and a damn muscle: the end of the tunnel for Sergio Ramos

ChampionsThe eternal labyrinth of Neymar: "He is a spoiled child and a fights ''