Umeå IK strengthens the squad for the coming season. The club has finished with the new Zealand national team goalkeeper Erin Nayler, 29. - I feel honored to be a part of it, she says in a press release. 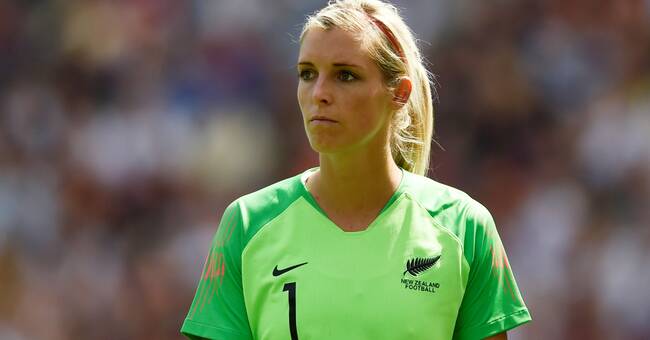 Just over two weeks ago, Umeå took a convincing 6-2 victory at home against BP and thus secured the promotion from the elite to the damallsvenskan.

Now they are strengthening the squad for next year's season in Sweden's highest division.

Erin Nayler from New Zealand is ready for the club.

- I am very happy to join Umeå IK FF and have heard fantastic things about the coach Samuel, about the girls in the team, about the club and where the club wants to reach.

I feel honored to be a part of it, she says.

Since 2013, Nayler has played over 70 international matches for New Zealand and was part of the national team's squad at the 2015 World Cup and 2020 Olympics.

At the club level, Nayler has played for Norwest United AFC, which she left for Lyon 2016. In France, she also represented Bordeaux before leaving for Reading - a club she most recently came from.

- Erin is a goalkeeper with many fine qualities.

She communicates and manages the team well around her, a clear leader on the field.

Her experiences are of course very interesting with games at the highest international level, says head coach Samuel Fagerholm.

MORE UMEÅ: Here Dahlqvist is attacked in the middle of the interview (October 9, 2021)

Here, Dahlqvist is attacked in the middle of the interview Photo: SVT