It seems that the outstanding performance of Mohamed Salah with his Liverpool team this season, and the talk about renewing his contract, prompted the fans of the "Reds" to release a new song, in which they express what they want and deliver the message to the administration in a different way. 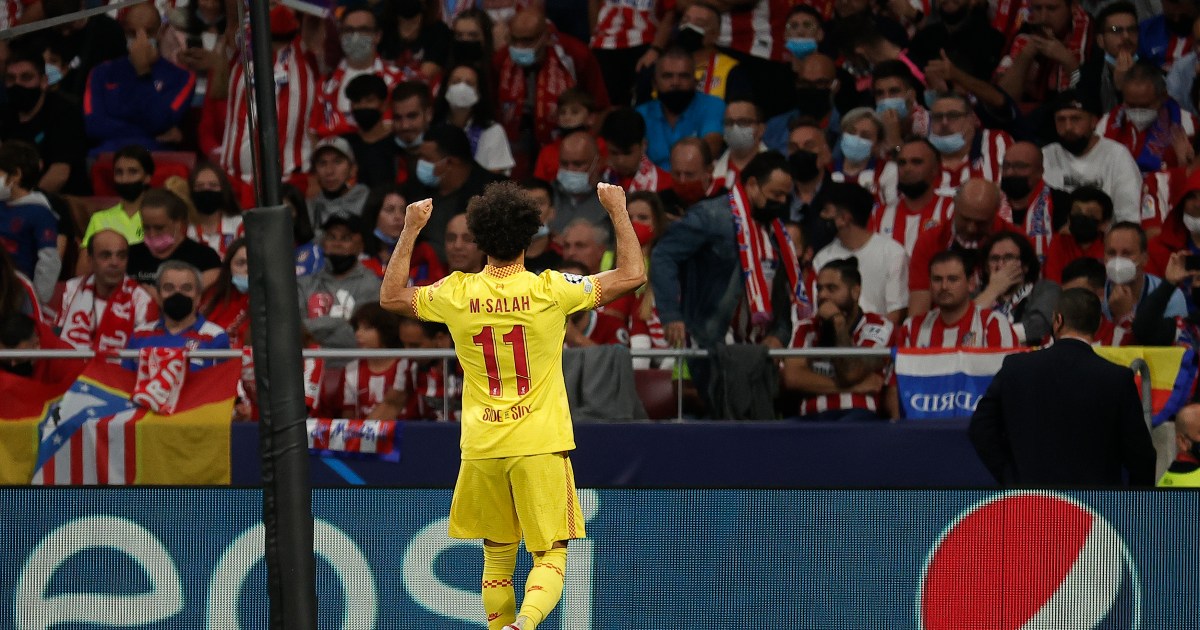 It seems that the outstanding performance of the Egyptian star Mohamed Salah with his team Liverpool this season, and talk about renewing his contract, prompted the fans of the "Reds" to release a new song, in which they express what they want and deliver the message to the administration in a different way.

And the words of the new song - which were spread on the communication sites - say, "The elegant Egyptian is what we need, Mohamed Salah won the English Premier League."

The song came after Liverpool's big win over Manchester United (5-0), last Sunday, in the ninth round of the English Premier League, and Salah starred by scoring a hat-trick.

And pressure is increasing on the management of the “Liver” and its owners, from the fans of the “Reds” who demand the renewal of the “Egyptian King” contract and to meet his financial demands, whatever they are, because he is “the best player in the world currently.”

Among them is the Scotsman, Graeam Souness, the former coach of the "Reds", who called on the Liverpool administration not to forfeit the "pride of the Arabs", and to work to renew his contract, which will expire after less than two years.

And there were reports that Salah, 29, has so far refused to sign a new contract unless it includes a clause that specifies his weekly salary of about 500,000 pounds (about 690,000 US dollars).

Salah stated - in an interview with "Sky Sports" earlier - that he would like to end his football career in the "Reds", adding that this matter is not in his hands, but rather it is up to the management at "Anfield".

Here, Souness says in his article, "I will not speculate on what Salah demands, but Liverpool must meet what he wants."

He concluded, "It is in the interest of the team management to pay him as much money as they can, and it is also in Salah's interest to stay in this club where he witnessed his brilliance."