OM-PSG: "The match that Neymar likes the most in France is the clasico against Marseille"

In her weekly column for Europe 1 Sport, Isabela Pagliari, our South American football specialist, spoke about the news of Paris Saint-Germain, Neymar and Lionel Messi. 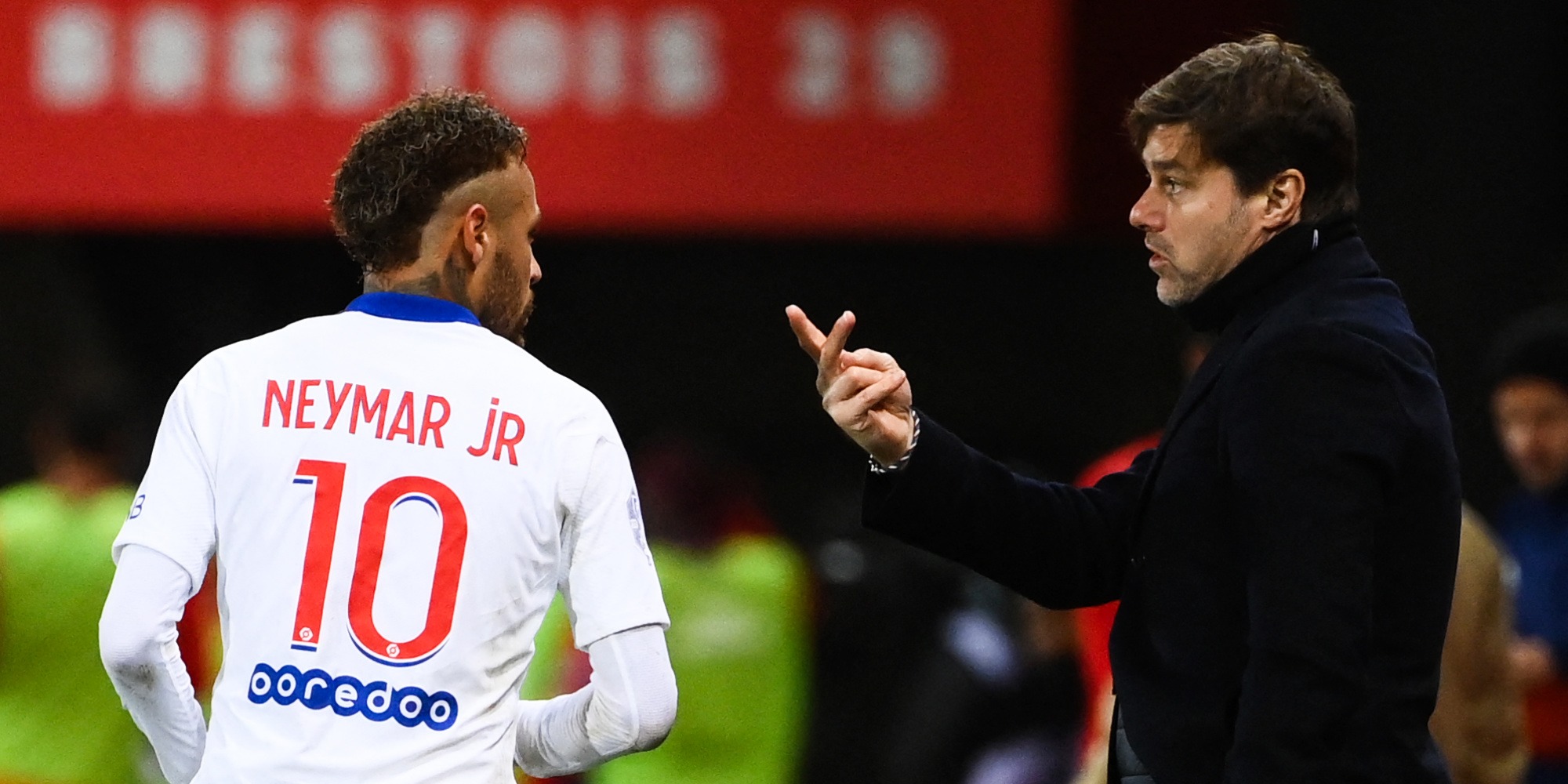 In her weekly column for Europe 1 Sport, Isabela Pagliari, our South American football specialist, spoke about the news of Paris Saint-Germain, Neymar and Lionel Messi.

Announced injured last weekend, Neymar was once again at the heart of questions as the classic OM-PSG is played tonight at the Velodrome stadium, as part of the 11th day of Ligue 1. Is Neymar ready to play this match?

Isabela Pagliari looks back on the Brazilian's week, also passing by Marco Verratti and Lionel Messi.

Neymar was still the soap opera of the week, with his worrying state of form and this adductor injury.

Isabela, is Neymar ready for the match against Marseille?

It must be explained that Neymar was not injured.

He just had a discomfort in the adductors so he was preserved.

As a precaution, he did not play against Leipzig.

But the match that Neymar likes the most in France is the clasico against Marseille.

And it's different when he's around.

We know that there are already a lot of stories with him in the clasico, especially the one with Alvaro, the defender of Olympique de Marseille.

I imagine that Neymar will want to play a good match in front of the Marseille supporters.

But it will also be interesting to see how Lionel Messi is going to be received!

Neymar has well prepared this classic in training, including a story of the small Isabela bridge?

Today players count the small bridges as if they were goals!

In training on Friday, Ander Herrera put a little bridge on Neymar, which pissed him off!

And this Saturday, Neymar put three little bridges to Ander Herrera and he shared it on social networks.

Marco Verratti, very close to South Americans, Neymar and Messi, spoke to our colleagues at

Yes, he explained that he understood the pressure Neymar was under in relation to his interview at

Marco said "I do not live a tenth of what Neymar lives. We ask everyone to be a normal person, but when we are normal we are blamed. Neymar is a very humble player and always smiling."

Everyone was surprised by Neymar's statements but they all want him to continue.

And for Leo Messi, we saw him make a very nice hug with Ronaldinho during the Champions League match on Tuesday against Leipzig.

They crossed paths at Barça, it must be remembered.

It was beautiful to see two football geniuses discussing like that.

Messi is also ready for the clasico against Marseille.

As I tell you every weekend, it is more and more suited to Paris and its family too.

It helps when you arrive in a new championship and a new culture.