Liverpool star and top scorer in the English Premier League, Mohamed Salah, dealt a strong blow to the Liverpool club management, which was intransigent with him in the issue of renewing his contract and procrastinated in granting him the salary he requested (£400,000), and the Egyptian pharaoh managed to score three goals against the traditional rival, Manchester Unai. 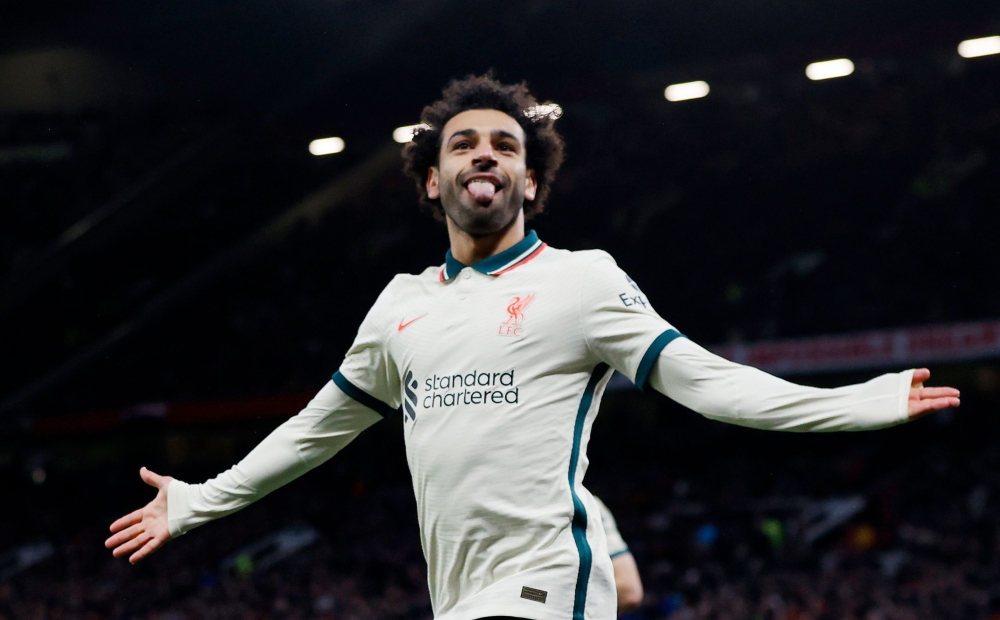 It is expected that the method of negotiations between the Egyptian star and the Liverpool administration will change, after Salah starred in front of Manchester United and surpassed “Don” Cristiano Ronaldo, who receives a weekly salary of 550 thousand pounds, while Mohamed Salah receives 225 thousand pounds, where Salah’s agent is present, Ramy Abbas is currently in the city of Liverpool on a mission aimed at resolving the renewal file, whether by agreeing to Salah’s terms or the departure of the player who has in his pocket many offers with fantastic amounts that exceed what he receives in Liverpool, including offers from Paris Saint-Germain, Real Madrid and Manchester City clubs, and it is expected The Liverpool administration will announce, during the next few days, the renewal of the Egyptian pharaoh’s contract, which ends in June 2023, and the approval of all the terms of the Egyptian pharaoh.

The Egyptian striker, Mohamed Salah, became the historical African scorer in the English Premier League, and Salah was sharing the top of the list of the most African scored in the English Premier League with Didier Drogba, the former Ivory Coast and Chelsea player, with 104 goals each, reaching 107 goals with Liverpool and two goals with Chelsea, who He played for him between 2014 and 2016.

Salah, 29, also extended his record by scoring for the tenth consecutive game with Liverpool, a new record for the Egyptian star.

Salah is alone at the top of the English Premier League with ten goals scored in nine matches, and Leicester City striker Jamie Vardy comes behind him with seven goals.