Liverpool beat Manchester United away with a large score in the match of the ninth round of the England Football Championship. 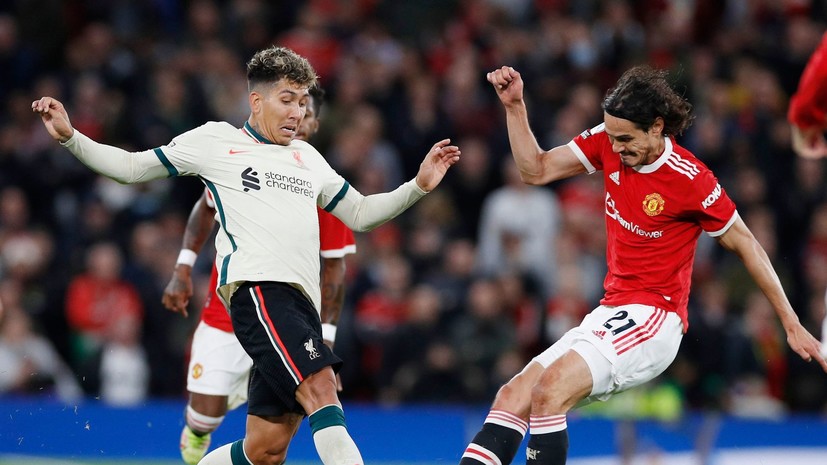 The game, which took place at the Old Trafford stadium, ended 5-0 in favor of the Merseyside team

The referee of the match, Anthony Taylor, sent off Paul Pogba (60th) in the second half.

The referee also showed all six yellow cards to the Manchester United players.

Earlier it was reported that Manchester United for the first time in the history of the Premier League lost the first half with a difference of four goals.