Aleksandrova lost to Kontaveit in the Kremlin Cup final 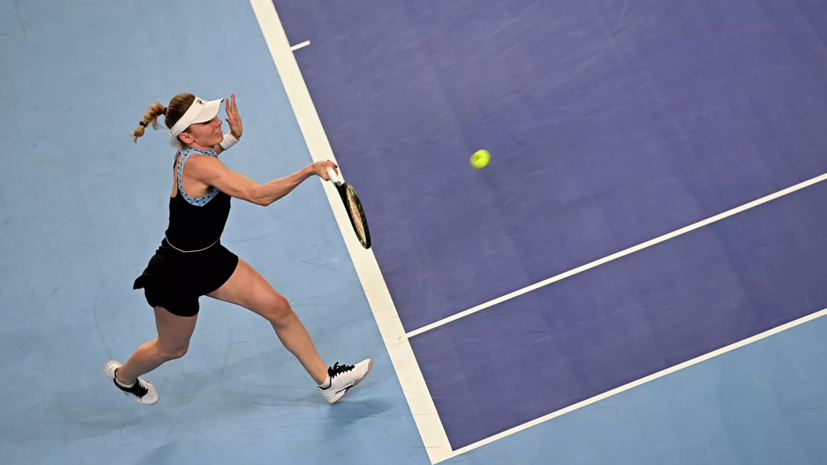 In the decisive match, Alexandrova lost in three sets to the representative of Estonia Anette Kontaveit with a score of 6: 4, 4: 6, 5: 7.

The meeting lasted 2 hours and 25 minutes.

Note that during the meeting Kontaveit was losing with a score of 4: 6, 0: 4, but Dmitry Tursunov's ward managed to return to the game and take seven games in a row.

For Kontaveit, this is the fourth title in his career.

The prize fund of the Kremlin Cup amounted to more than $ 565 thousand. In 2019, the tournament was won by the Swiss Belinda Benchich, who had previously refused to defend the title.

In 2020, the competition was canceled due to the coronavirus pandemic.

Earlier, Ekaterina Aleksandrova commented on her entry into the Kremlin Cup final.