The Minister of Sports of Russia Oleg Matytsin reacted to the news of the death of the two-time Olympic champion in cross-country skiing Vyacheslav Vedenin. 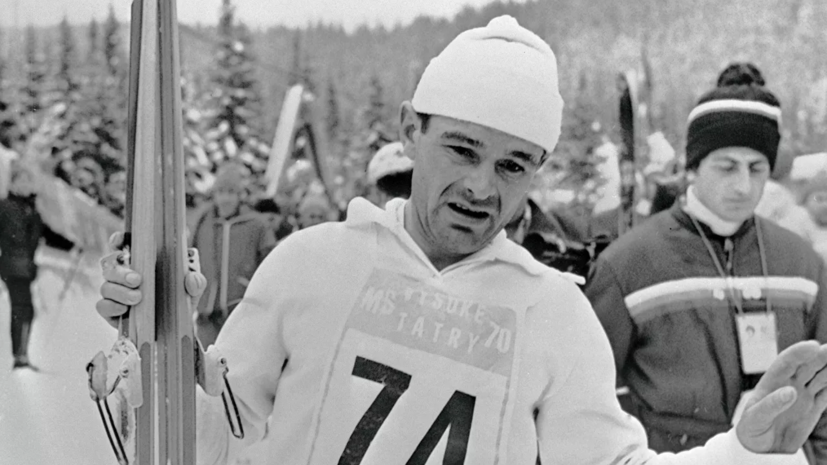 “I express my condolences to the family and friends of Vyacheslav Petrovich Vedenin.

He was a great athlete, the first Soviet skier to win gold in the individual race at the Olympic Games, and a four-time world champion.

He was an example for thousands of boys and girls who went to work out in sports clubs, dreaming of reaching the same heights, ”Matytsin quotes“ Match TV ”.

He stressed that Vedenin was very fond of sports and sincerely worried about the development of skiing in Russia, and his death is a great loss.

After completing his career, Vedenin worked as a coach, sports judge and was a technical delegate to the International Federation of Cross-Country Skiing (FIS).

Earlier, the president of the Russian Cross-Country Skiing Federation, Elena Vyalbe, expressed condolences over the death of Vedenin.