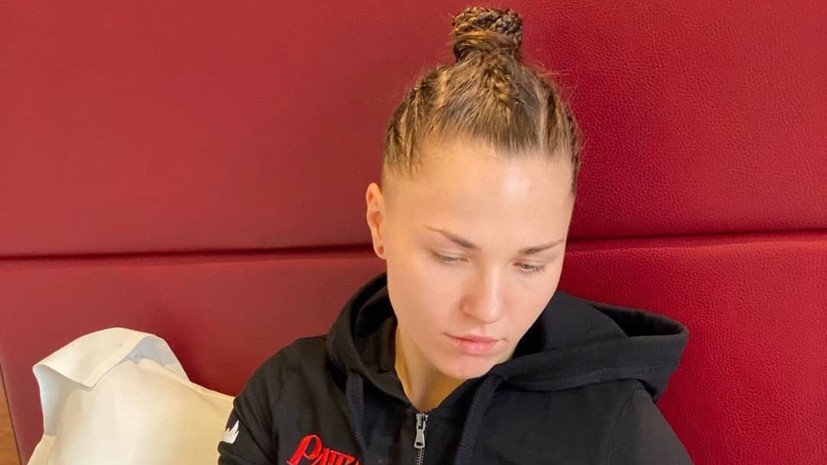 The fight between Alekseeva and Paige lasted all three rounds and ended with the victory of the Russian woman by unanimous decision.

Earlier it was reported that Nikita Mikhailov defeated Brian Moore by unanimous decision at Bellator 269 in Moscow.