After a long illness, at the age of 81, two-time Olympic champion in cross-country skiing Vyacheslav Vedenin died. 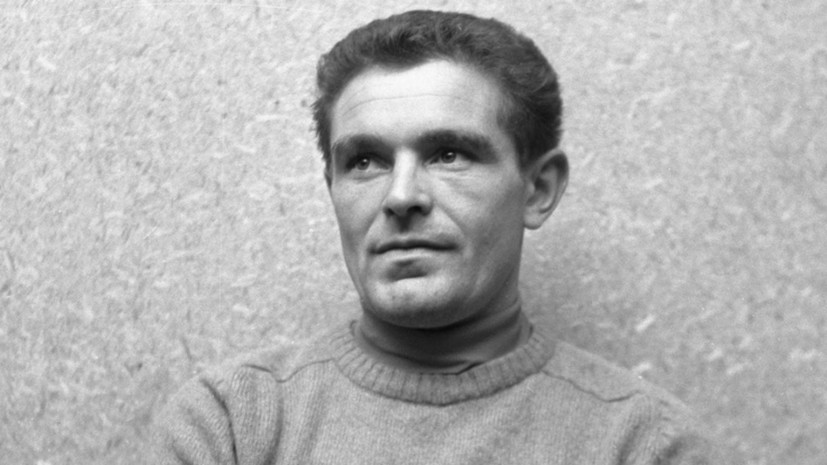 Vedenin was the first Soviet skier to win a gold medal in the individual race at the Olympic Games.

Also in the asset Vedenin - silver and bronze medals of the Olympic Games in the marathon.

The funeral of the athlete will take place in his native village in the Tula region.

Earlier it was reported that the general director of the Olympic sports complex, Yuri Guretsky, died at the age of 50 from complications after suffering a coronavirus.