Krasnodar defeated Nizhny Novgorod in the match of the 12th round of the Russian football championship. 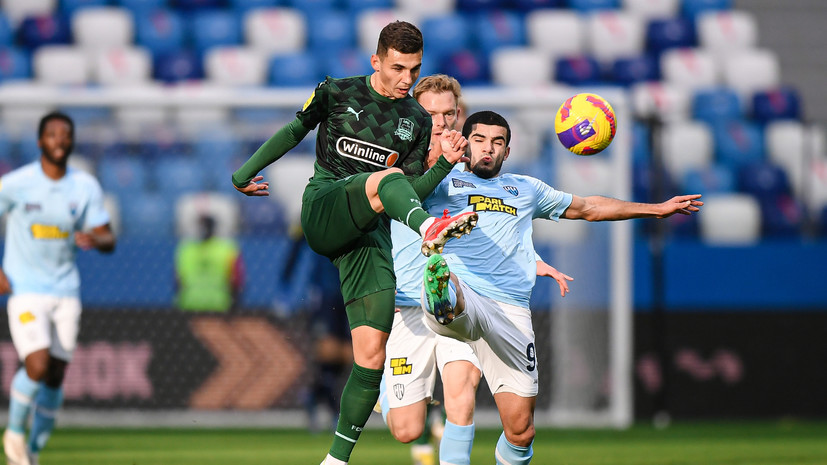 The game, which took place in Nizhny Novgorod, ended with a score of 4: 1 in favor of the team from the South of Russia.

Chief referee Alexei Matyunin from Moscow, after watching VAR, canceled the goal of John Cordoba (27th) against the team from the banks of the Volga.

The referee fixed the play with the hand of the striker from Colombia.

In the second half, Cordoba (71st) failed to convert a penalty.

Krasnodar (21 points) moved up to the third line of the RPL standings.