Hector twelve after the first run 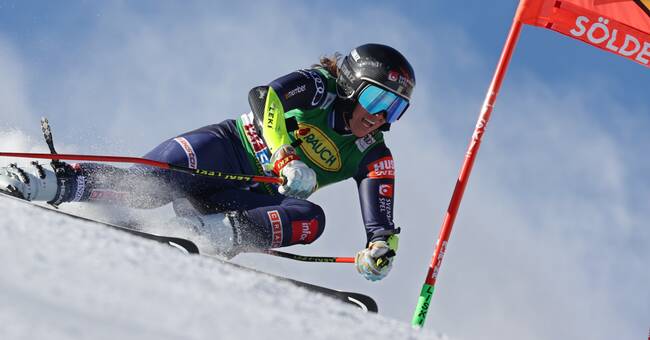 Sara Hector is the biggest Swedish jump in the premiere of the Alpine World Cup in Sölden.

After the first run in the giant slalom, the Swede is in twelfth place and has 1.32 up to the leader Lara Gut.

Gut has connected the grip on the victory before the second run.

But it's even at the top.

American Mikaela Shiffrin is second, only two hundredths behind Gut.