“My role is to score goals” .. Ronaldo reveals the problem of Manchester United before facing Liverpool

Manchester United striker Cristiano Ronaldo said his players need time to adapt and get along, and urged the team to recover from a shaky start to the season in the Premier League. 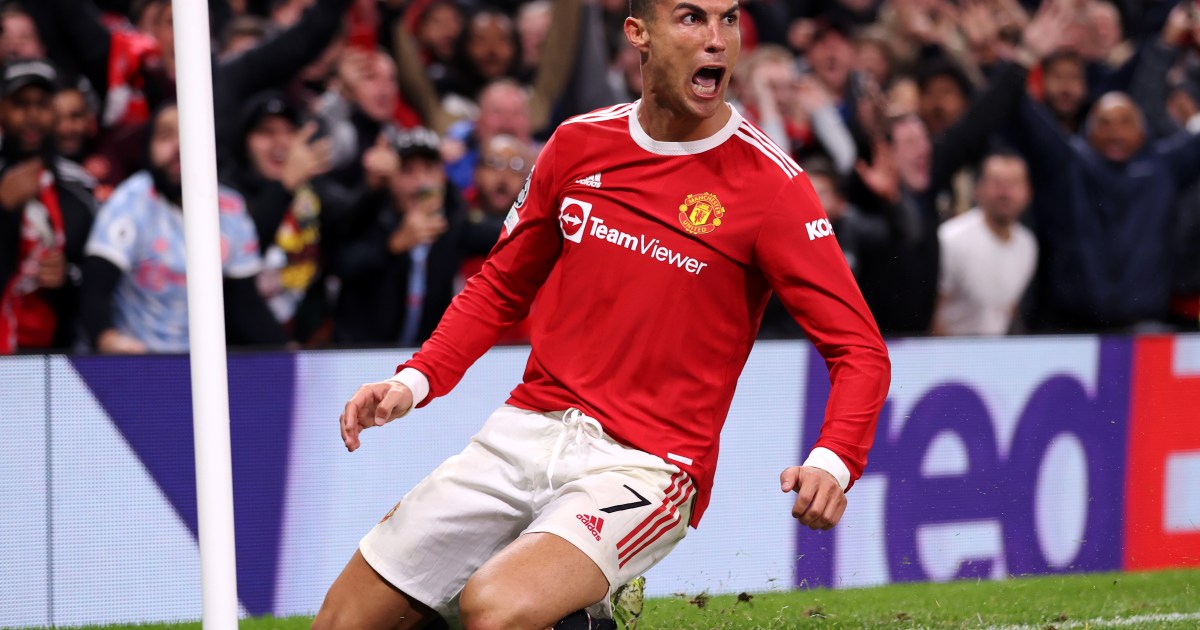 Manchester United striker Cristiano Ronaldo said his players need time to adapt and harmonize, and urged the team to recover from a shaky start to the season in the Premier League.

United this summer signed players such as Ronaldo, winger Jadon Sancho and defender Raphael Varane, but he started in an average way, occupying sixth place in the league with 14 points from 8 games.

"Adaptation takes time, and so does our style of play, but I think step by step we have to keep in mind that anything is possible," Ronaldo told Sky Sports.

"I'm not talking about the individual aspect, but I put the team in first place. I think it is still possible to win collective things, while it is easier to win individual titles."

Ronaldo started his second term with United strongly and scored 6 goals in all competitions in which the team participated so far, and the 36-year-old Portuguese player asked his colleagues to "sacrifice" for the team.

My role is to score goals

"Everyone should realize his role, I know my role in the team and in the club; my role is to score goals and help the team with my experience, how to deal with the match," Ronaldo said.

"If everyone is thinking about sacrifice, I think we will be a better team. We have a group of great fans behind us, a great stadium, a great team, so we have to keep working."

United will play on Sunday against rivals Liverpool in the Premier League.