The monthly ranking of the International Football Association "FIFA" witnessed a noticeable decline of the Syrian national team to 85th place in the world, in light of the negative results of "Nesour Qasioun" in the third and decisive matches qualifying for the 2022 World Cup, with the Syrian team receiving two defeats during this October. 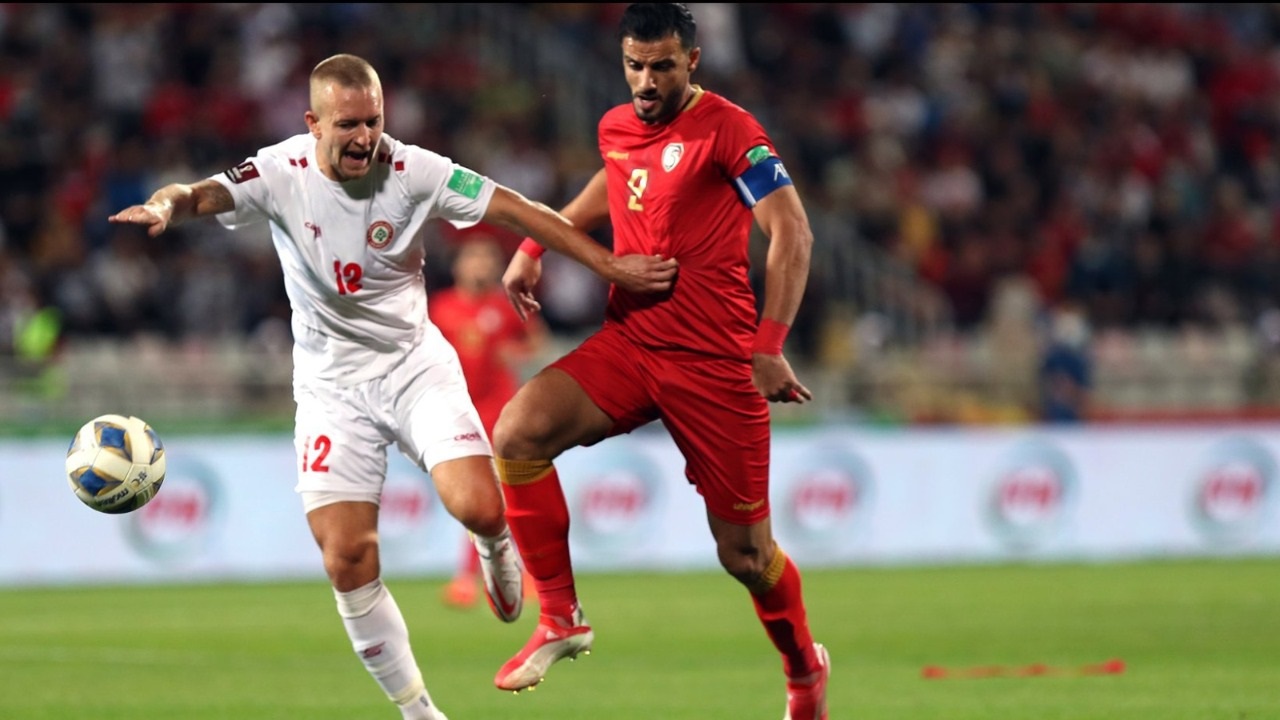 The monthly ranking of the International Football Association "FIFA" witnessed a noticeable decline of the Syrian national team to the 85th rank in the world, in light of the negative results of "Nissour Qasioun" in the third and decisive matches qualifying for the 2022 World Cup, with the Syrian team receiving two defeats this October, in the two rounds. The third and fourth of the first group qualifiers, came in front of South Korea "1-2", and Lebanon, "2-3".

The Syrian national team's ranking also fell to 12th in Asia and 11th in Arabs, in a position that does not satisfy the aspirations of the Syrian sports street, especially since the recent results of "Nour Qasioun" were triggered by the overthrow of the Syrian Football Association. It was noticeable in the latest monthly classification of “FIFA” a remarkable progress for the teams of Saudi Arabia, Egypt and Morocco, after the Saudi team jumped seven positions at once, to rank 49 globally, and sixth on the level of the Asian continent, while Morocco and Egypt advanced four positions, to occupy Morocco 29th globally The Egyptian team was ranked 44th in the world.

Globally, the ranking witnessed the success of the second-placed Brazilian team in reducing the difference to 12 points from the leader, the Belgian team, which in turn succeeded in maintaining the first place with 1,832 points, and the French team advancing to third place in the world, with 1779.24 points, and behind it the Italian team, which achieved In turn, it advanced one rank to become fourth with 1,750.52 points, at the expense of the England team dropping to fifth place with 1,750.16 points.

The Syrian team occupies the last place in its first group in the World Cup qualifiers, with one point, which came from the draw against the Emirates in the second round with a goal for the same, especially since “Nour Qasioun” started their campaign in the group on the seventh of last month by losing against Iran with a goal without a response, before That the two matches this month record the loss against South Korea and Lebanon again.