Al-Sahlawi: We have won a union that has nothing in it, and a team loses from all teams.

The Second Vice-President of the Emirates Football Association, Chairman of the National Teams and Technical Affairs Committee, Youssef Hussein Al-Sahlawi, said in an interview with the "Abu Dhabi Sports" channel, that "he is not accused, but he is responsible and came to clarify matters with confidence, explaining" we received a union "in which there is nothing" and a team that loses from all teams, 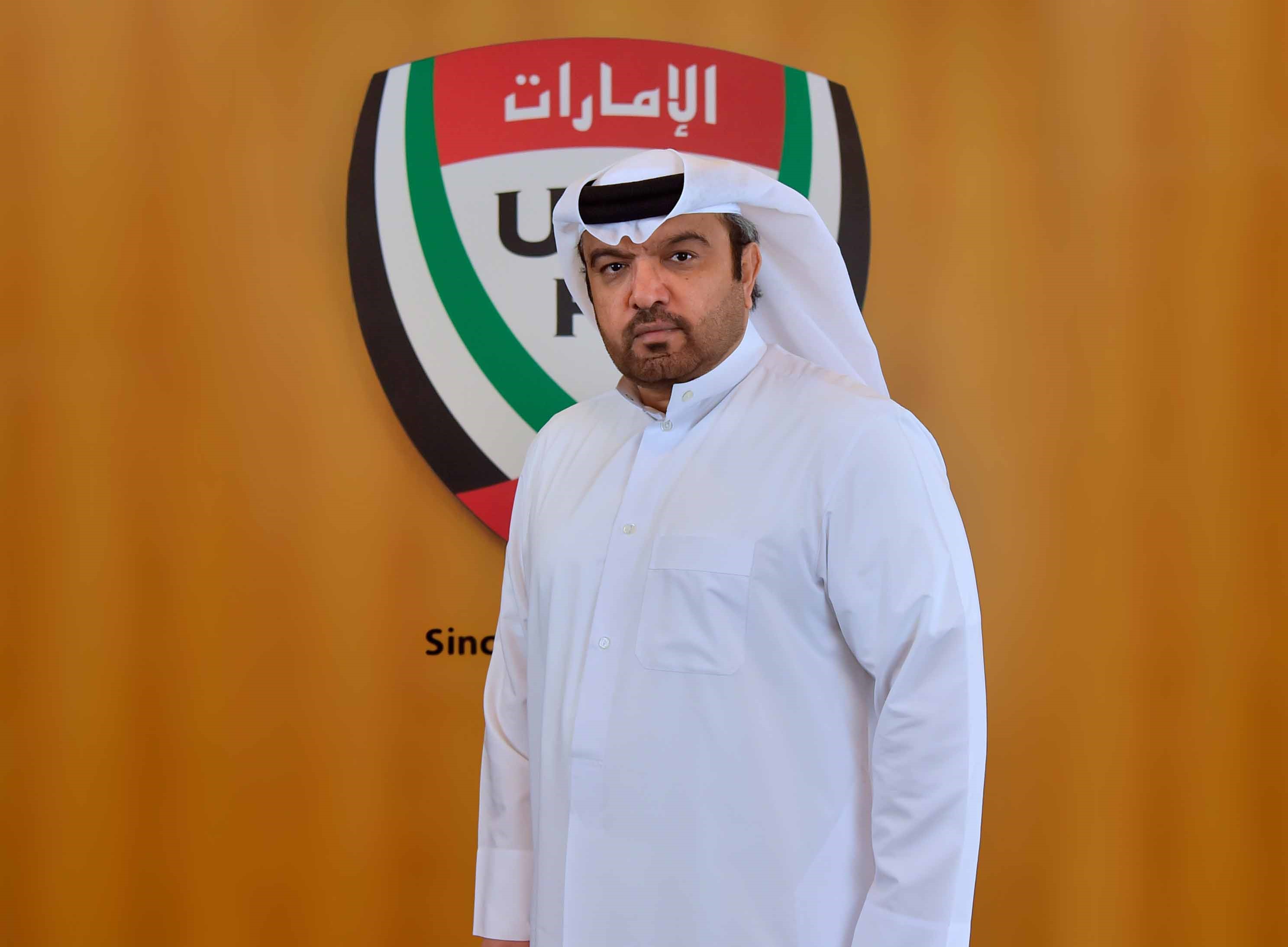 Al-Sahlawi: We have won a union that has nothing in it, and a team loses from all teams.

The Second Vice-President of the Emirates Football Association, Chairman of the National Teams and Technical Affairs Committee, Youssef Hussein Al-Sahlawi, said in an interview with the "Abu Dhabi Sports" channel, that "he is not accused, but he is responsible and came to clarify matters with confidence, explaining" we received a union "in which there is nothing" and a team that loses from all teams, I am not accusing anyone, but I am talking about the reality and circumstances in which we came and received our work.”

He added, "Maybe we and Van Marwijk made a mistake.. But it is credited to Marwijk to give confidence to the players and provide a nucleus for the future team. People look at the negative aspects only.. And the results are not inevitable in football.. Within a year or two we will have a team that will supervise Emirates football."

He revealed that he had a heart attack after the team's last match with the Syrian national team, noting that he is part of this country and that "he loves him more than his family and that he is not one who evades and withdraws in these circumstances." Al-Sahlawi continued, "I accept criticism, but I do not respect the analyst who comes and praises Van Marwijk before contracting with him and then appears in the media to criticize his choice and demand his departure. I do not respect those who change his words or say unreal words. Regarding the existence of a split in the board of directors of the union, he said that this is not true, but there is a difference of views. He stressed that they defend the players against the attack they are exposed to. "I have great confidence in this group and I bet on them, and we have full confidence in coach Van Marwijk," he explained.

And regarding Marvik's problem with Al-Nasr player and Tigali national team, he confirmed that Marvik has no problem with Tigali, but rather a matter of convictions. He indicated that he did not ask the players about their opinions on Marvik's return, pointing out that playing at Al-Wasl Stadium was the choice of the players and the coach. He stressed that the national team coach has great ambitions and did not come on vacation, but is a great coach and has experiences with big teams.

Regarding the talk about dissolving the National Teams Committee or that it is on its way to a solution, he said, "This news is intended to be leaked to offend the members of the committee and me personally. The committee played a major role in the past period and includes elements with a long history."

He stressed that they have to sit with the coach and explain their point of view and insist on it, but the coach makes the final decision.

Al-Sahlawi considered that the ball is in their court and that the team is capable of changing all the facts, pointing out that the team was the best in all the matches and the circumstances did not serve it.

In response to a question about the team's ability to go to the World Cup, Al-Sahlawi explained, "Yes, we can change the image in the upcoming matches, and everyone is responsible."

For his part, the former member of the Board of Directors of the Football Association, Muhammad Obaid Al-Yamahi, responded in tweets on his official page via “Twitter”, saying, “You did not receive a union in which there is nothing, and the results of the team are known and registered under the former union, and we did not contract with a coach who knows our customs and traditions, to recognize the right Virtue, a message to some.

Al-Yamahi continued, "For information only, in the previous association, the team reached the final of the Gulf Cup and the semi-finals of the Asian Cup and the fifth in the Asian classification, information for some."

And he continued, "A charade that some do to ward off mistakes from them, play others."

And regarding Al-Sahlawi’s talk about the former coach of the national team, Yovanovic, Al-Yamahi explained, “Correcting the information, coach Ivanovic did not contract with the former federation headed by my brother Marwan bin Ghalita.”

Al-Yamahi added, "Like the role of the hero ... (advice is not at the expense of others), and belittling others will not intercede for you in the event of failure."