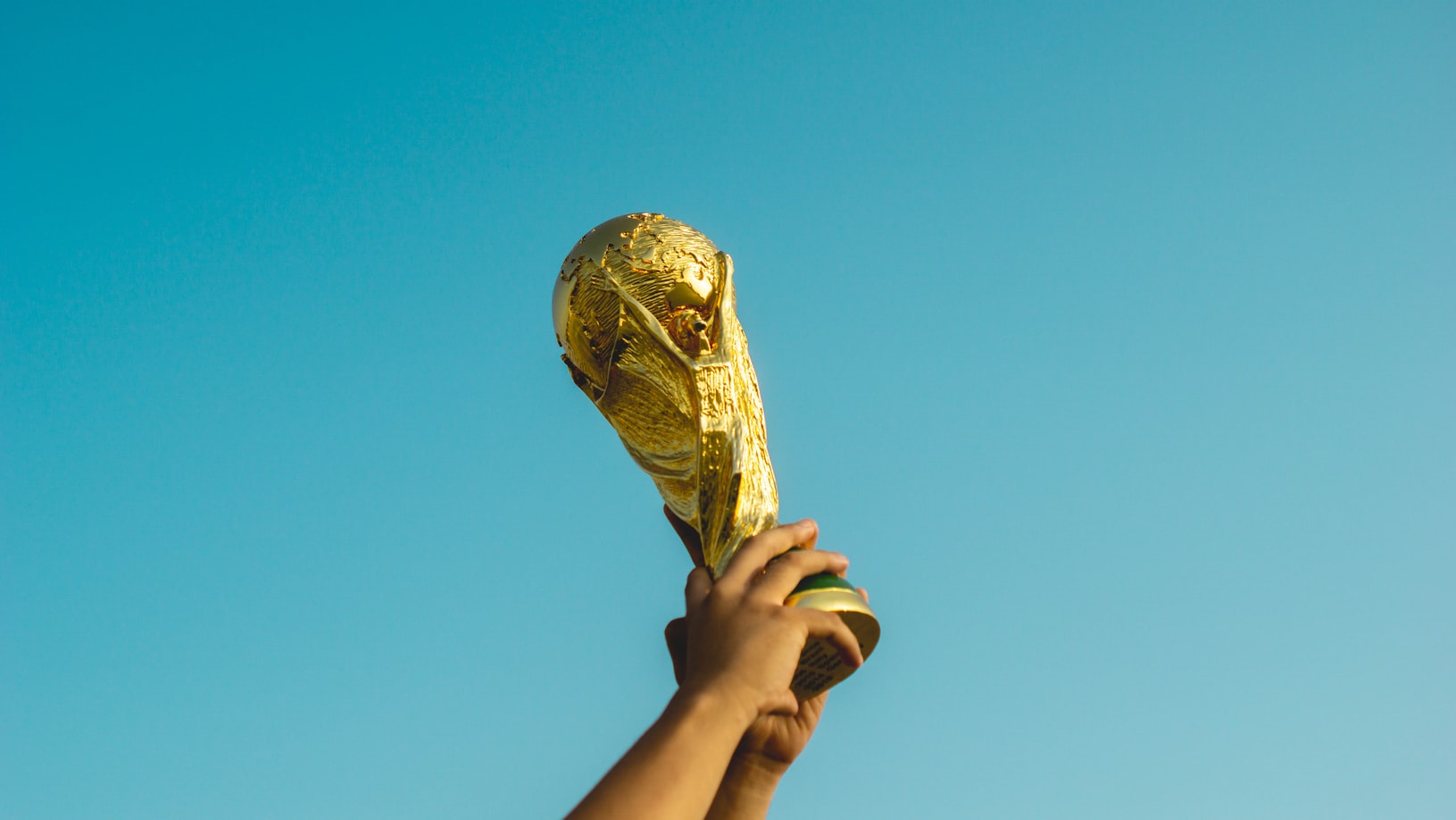 Although the 2022 FIFA World Cup in Qatar will not kick off for another year, soccer pundits around the world are gearing up for the international competition that is going to be held in December next year. As the world's most popular sporting event, the World Cup receives as much coverage as other major tournaments such as the Olympic Games.

Still, the upcoming 2022 FIFA World Cup will be unique compared to previous tournaments. First of all, this event is the first to be held in the Middle East. Despite several set backs, the tournament is moving forward at full steam with the approval of both FIFA and Amnesty International.

Secondly, the tournament will be the last time that only 32 teams are admitted into the Group Stage. For the next tournament, which will be held across North America in 2026, FIFA will allow 48 national teams to enter Group Stages.

With the number of teams leaner than it will be in the future, there’s plenty for pundits and sports fans to chew on. Even better, the expansion of sports betting throughout countries like the US means free bet offers are more accessible than ever. Typically, bettors back their national team, but bonus deals are a great way to back an underdog without risk.

Still, as qualifying matches slowly draw to a conclusion, there’s a bevy of data and stats for punters to dive into before backing a team. So far, only three teams have qualified: Qatar (as the host nation), Germany, and Denmark.

Though favorites are emerging in other FIFA regions from CONMEBOL to CAF to AFC, most qualifying teams won’t be officially named until the matches end. With ample delays still affecting schedules worldwide, teams won’t be finalized until June 2022 in most cases. It will give fans only months to prepare for the 21 November World Cup start date.

Looking (far) ahead, which teams will be a threat moving into the tournament’s later stages? 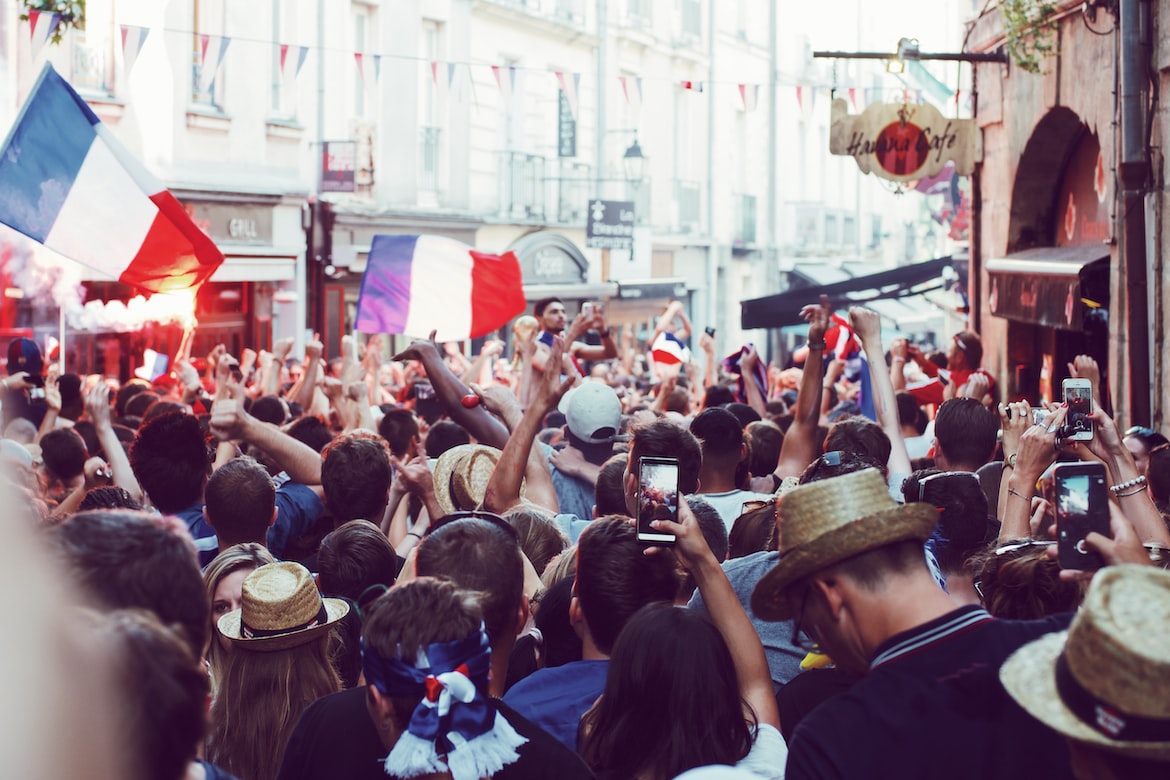 Selecting favorites for the World Cup doesn’t just require a deep dive on a team’s current roster. It involves studying head coaches, as well as recent performance in the World Cup and other international competitions.

For example, just because Argentina and Italy are coming away from dominative continental performances in the Copa America and Euro 2020, respectively, that doesn’t translate to a big win in the World Cup (necessarily).

In fact, some pundits have their eyes on Brazil and England, both of which lost to Argentina and Italy in the Finals. Argentina and Italy relied on a few older players for their success, who might not be in top form come next November. England and Brazil, on the other hand, have younger squads that are motivated to capitalize on their next chance. In fact, only France is favorited above Brazil and England to win the 2022 FIFA World Cup.

Keep in mind that France is a heavy favorite above both Brazil and England. Not only does the French team have a long list of deep talent, from young strikes like Kylian Mbappe to trusted vets like Karim Benzema to creative powerhouses like Paul Pogba, but they’ll also be motivated after a few tough losses this year. 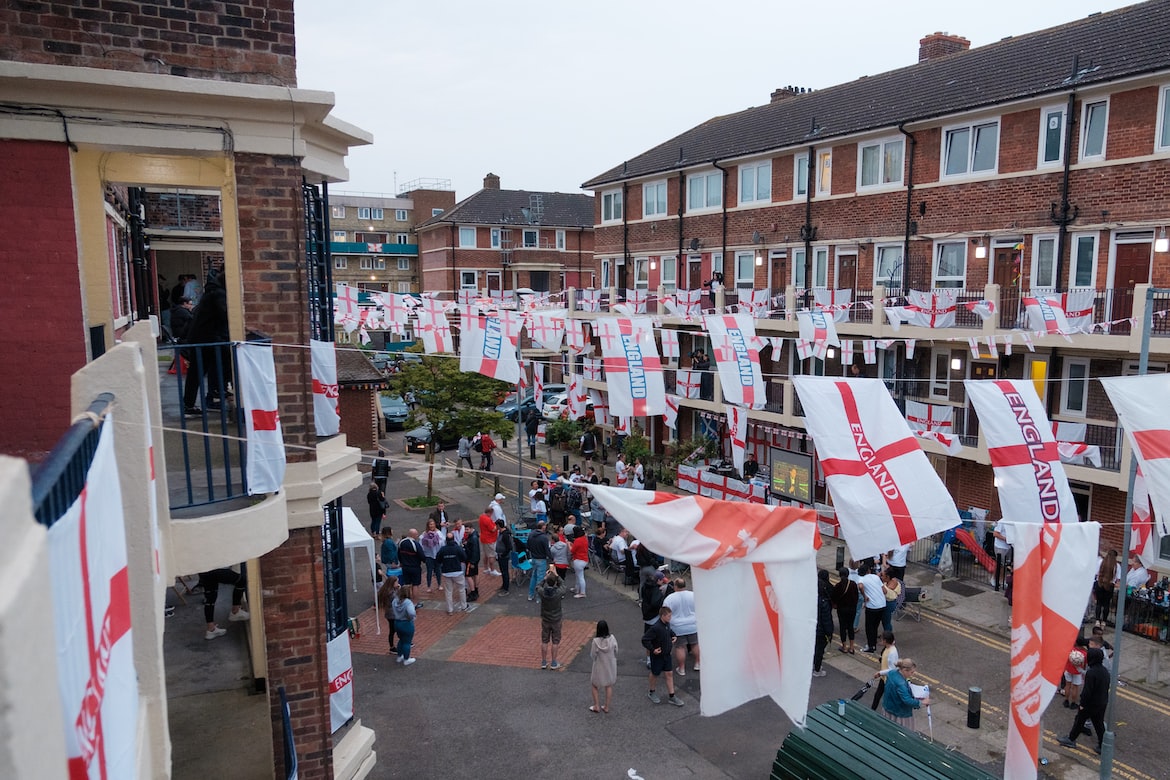 Typically, heavy favorites like France, Brazil, and England usurp most of the attention from pundits and sportsbooks, along with promising underdogs. Invariably, there are a few talented teams that end up in the middle of the pack. Looking at Qatar 2022, Argentina, Germany, and Italy will be looking to defend their 2020 titles or, in the case of Germany, rectify another embarrassing departure.

Following a (disappointing) rollercoaster in Euro 2020, the German national team has a new coach following Joachim Löw’s departure. The new coach is Hansi Flick, who recently took over from a head coach position with Bundesliga side, Bayern Munich. He’s a visionary coach with the ability to place players where they need to be, and he’ll undoubtedly be eager to right the German team after Löw’s failures in the past five years.

Italy and Argentina, meanwhile, will be looking to keep their teams from last year in optimum shape. However, as mentioned above, both teams face aging rosters. This is particularly relevant for Italy, as star goalkeeper Giorgio Chiellini will be 38 years old.

Underdogs on the Come-Up

Behind Italy, Argentina, and Germany are a handful of qualified teams, including Portugal, Netherlands, and Belgium. As the Group Stages progress in November 2022, pundits will have a clearer look at how these teams stack up.

However, some bettors and fans will look to exclusively back underdogs. As mentioned above, underdogs are a great way to use free bet offers from sportsbooks—but it’s also an exciting way to follow the action for fans whose national team doesn’t qualify.

For example, Croatia, Mexico, and Ukraine are all underdogs earning attention from pundits at the moment. Though the United States team defeated Mexico 1-0 in the CONCACAF Gold Cup this summer, the Mexican side tends to perform better in larger competitions. Their roster has, historically, been more experienced and varied in terms of talent.

Croatia is also drawing attention based on their Finals run in the 2018 FIFA World Cup. However, similar to Italy and Argentina, Croatia’s most seasoned players are all approaching retirement age. Will they be able to hand the reigns to the incoming generation of players while also guiding the team through Group Stages?

Lastly, Ukraine will be a competitive underdog to watch. Similar to France, Ukraine has a well-rounded roster with plenty of young talent to rely on. In fact, Ukraine’s under-20 squad took home the title of world champions back in 2019. Three years later, top players from this roster will be ready to make their first World Cup appearance.

Keep in mind that only three teams have officially qualified (Qatar, Germany, and Denmark). Though the teams listed above are almost certain to qualify, each team’s readiness and overall form is subject to great change in the next year prior to the World Cup start.