There is a huge competition for batting champions in professional baseball right now. Lee Jung-hoo, Jeon Jun-woo, and Kang Baek-ho's batting average was the same up to the 3rd decimal place until yesterday, but today Lee Jeong-hoo is gaining strength. 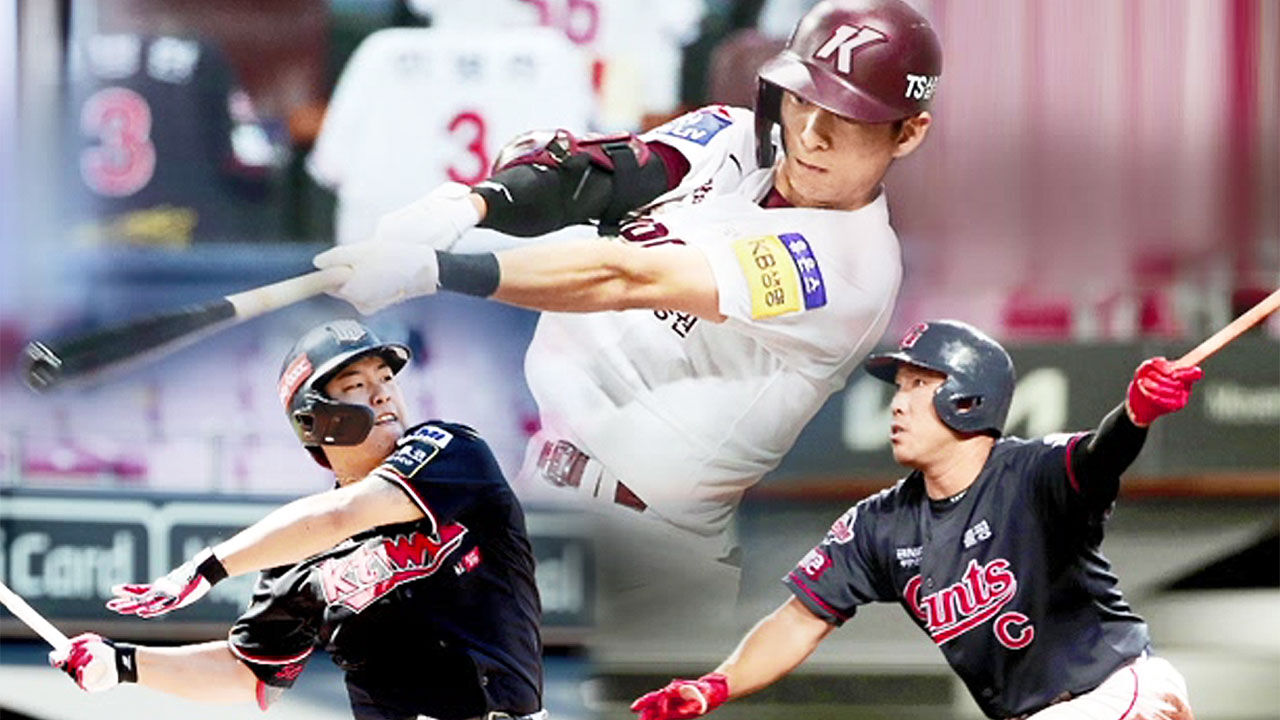 is a huge competition for hitting king in professional baseball right now. Lee Jung-hoo, Jeon Jun-woo, and Kang Baek-ho's batting average was the same up to the 3rd decimal place until yesterday (20th), but today Lee Jung-hoo is showing strength.

Lee Jung-hoo, who was sprinting for the lead in batting average, ended up with no hits in 18 at-bats in his last 5 games, and the competition for batting title turned into a battle.

I'm playing only Jeong-Hoo Lee today, and I broke the long hit silence.

In the first match against LG, he hit a preemptive left-handed time bat and recorded a hit in 20 at-bats, followed by 3 times, a wrong heavy hit, 5 times, and a left-handed hit in sequence, widening the gap with Kang Baek-ho and Jeon Jun-woo with three hits in three at-bats.

In Gwangju, unfortunate injuries have been reported one after another.

KIA Lee Eui-ri, who returned to the mound after 39 days and tried to put a wedge in the Rookie of the Year competition, got a blister on her finger while warming up before the game and the back was canceled. He will not be able to play for the rest of the season.