Maike van der Duin won silver on Wednesday on the opening day of the Track Cycling World Championships in Roubaix. The Dutch team sprinters convincingly qualified for the final. 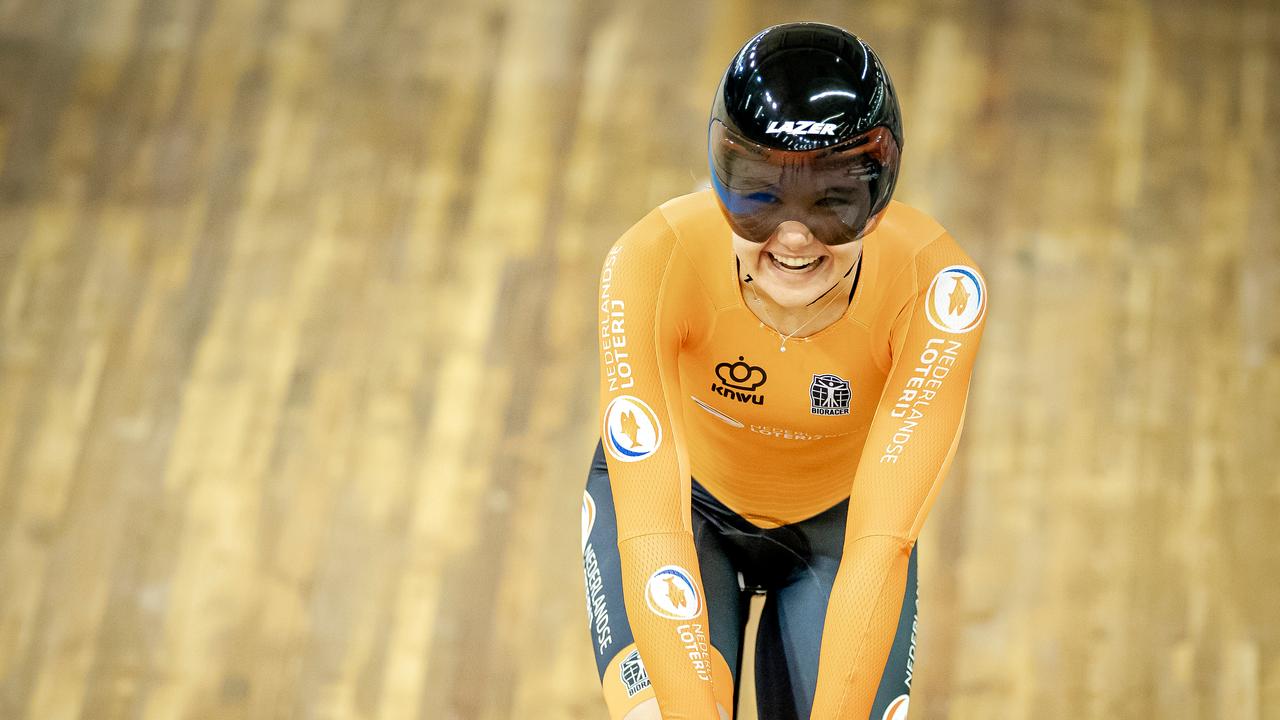 Maike van der Duin won silver on Wednesday on the opening day of the Track Cycling World Championships in Roubaix.

The Dutch team sprinters convincingly qualified for the final.

Twenty-year-old World Cup debutant Van der Duin only had to tolerate the Italian Martina Fidanza in the scratch section.

The bronze went to Jennifer Valente from the United States.

Earlier this month, Van der Duin made a meritorious debut among the seniors at the European Championships in Switzerland.

She then finished fourth in both the scratch and the omnium.

In the team sprint for men, Jeffrey Hoogland, Harrie Lavreysen and Roy van den Berg already set the fastest time of all (42.690) in qualifying. In the following lap they did it again in a duel with Japan: 42.301.

The French are the next opponent for the Netherlands, which took World Cup gold in the past three years and is also Olympic and European champion.

In the team sprint for women, Germany took over the world record from the Netherlands.

The Netherlands had set the record two weeks ago when conquering the European title.

Orange is missing at the World Cup, because last season, among other things, due to corona restrictions, did not participate in competitions for the Nations Cup.

The current World Cup edition will be held at the Vélodrome Couvert Régional Jean-Stablinski in Roubaix, which is located next to the track on which road cycling will finish during the Paris-Roubaix classic.

The World Cup was supposed to be held in Turkmenistan in early June, but that was canceled due to the corona pandemic.

Last year's World Track Cycling Championships were very successful for the Netherlands with a first place on the medal table (six golds, two silvers and one bronze).