Russian President Vladimir Putin wrote a congratulatory letter to the esports team Team Spirit after their victory in the grand final of The International 10 (TI10), the largest Dota 2 tournament. 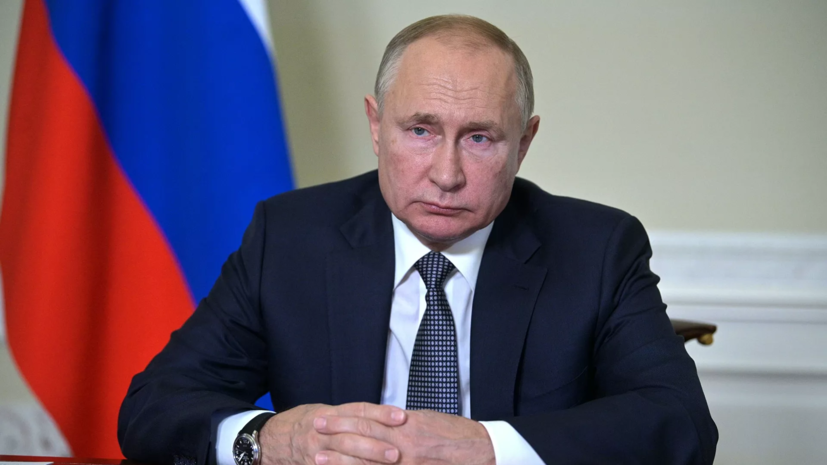 “Congratulations on your well-deserved victory at The International-2021 - the Dota 2 World Championship. For the first time in history, the Russian team of the Team Spirit club won these prestigious competitions.

- says the letter of the head of state on the Kremlin website.

He noted that the players on the way to the final showed leadership qualities and solidarity, and in the decisive match they concentrated and seized the initiative from strong opponents.

“We have proven in practice that our cybersportsmen are always goal-oriented and capable of conquering any peaks.

I wish you new successes and all the best, ”Putin concluded.

For the victory at The International 10, which was held in Bucharest, Team Spirit received $ 18.2 million.

The team is coached by Airat Gaziev (Silent).