Lucas Hernández collects the prison order: if his appeal is unsuccessful, he must enter before Thursday 28

The footballer Lucas Hernández has until October 28 to enter a Spanish prison after collecting this Monday the requirement for his entry into the ... 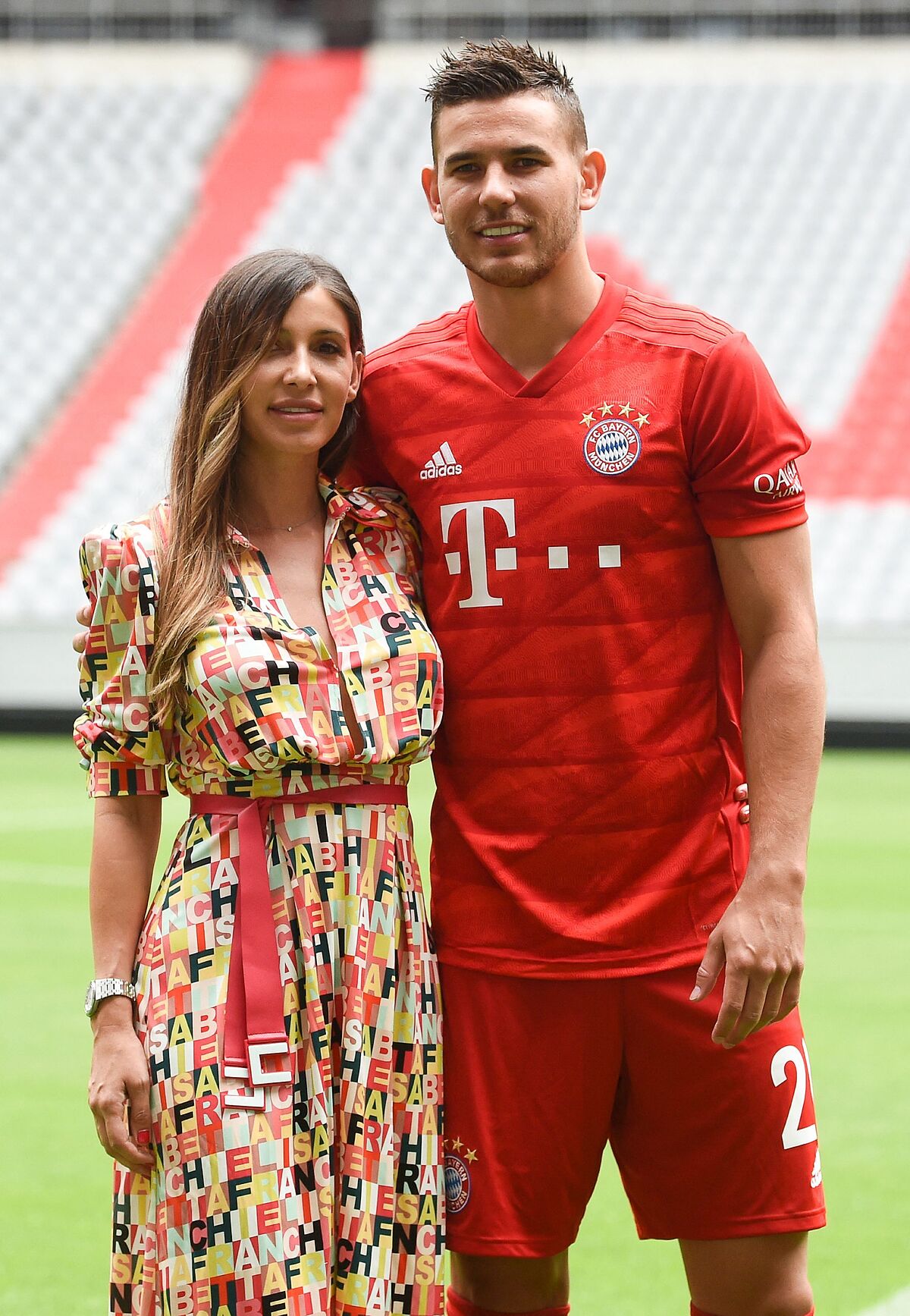 has until October 28 to enter a Spanish prison after collecting the requirement for his entry into jail on Monday for being a repeat offender in crimes related to sexist violence.

As reported by the Superior Court of Justice of Madrid (TSJM), the former Atlético de Madrid player, now in the ranks of Bayern Munich, has appeared at 11:30 am on Monday voluntarily in the Court of the Penalty number 32 of Madrid, who had summoned the footballer for this Tuesday.

With the advance it has avoided the planned media hype.

Thus, the ten-day period for Hernández's entry into prison expires on Thursday, October 28 at 24:00.

against the warrant to enter prison.

Lucas Hernández was sentenced to six months in prison for breaking the restraining order on his sentimental partner, with whom he went on a honeymoon despite the fact that both had distance measures against the other for a previous conviction for crimes of abuse in the family environment.

The footballer requested the suspension of the jail sentence, but the Criminal Court number 32 of Madrid denied it because he

has two convictions for injuries in the field of gender violence

, handed down by a court in Madrid and another in Móstoles .

The events took place in February 2017, when the rojiblanco youth squad, at that time Atlético's first team player,

and his girlfriend, Amelia de la Osa Lorente, argued violently on the street

A court in Madrid sentenced Hernández for a crime of injuries in the field of gender violence and forced both to 31 of community work and to be, at least, at a distance of 500 meters.

But in June of that same year the couple decided to skip the sentence and go on their honeymoon to Miami.

On their return, the police detained them at the Adolfo Suárez-Madrid Barajas airport and Hernández was brought to justice.

Not so his partner, who had not yet been notified of the sentence for the altercation in February.

In December 2019, already as a Bayern player,

for skipping the restraining order with that trip.

In the proven facts of this second conviction it is established that Hernández, “at 9:30 a.m. on June 13, 2017, aware of the prohibition to approach within 500 meters of his sentimental partner issued in conviction, fully in force and With full contempt for it, he was in the company of his girlfriend at the Adolfo Suárez-Barajas airport in Madrid, coming from Miami.

As it was the second final sentence on the side, the first being the crime of injuries from the fight, the court understood that he could not benefit from an eventual suspension of the sentence and that, therefore, Hernández must go to prison.

The court denied the commutation to work for the benefit of the Community proposed by the defense because he has not completed the 31 days of those jobs to which he was sentenced for the episode of the assault on his partner.

In legal terms, the player was not recognized as a "primary offender" as he already has a criminal record.

SoccerSpanish justice orders the entry into prison of Lucas Hernández

CourtsThe Italian 'Codice Penale': several crimes in which the 1-O can fit

CompanySandra Ortega: the richest woman lengthens the legal mess with her former manager