Laudrup voted the Danish athlete of all time

Michael Laudrup, who in the 1980s and 1990s gilded the midfield at Juventus and Barcelona, ​​among others, has been voted Denmark's foremost sportsman of all time. Or at least the last 125 years. 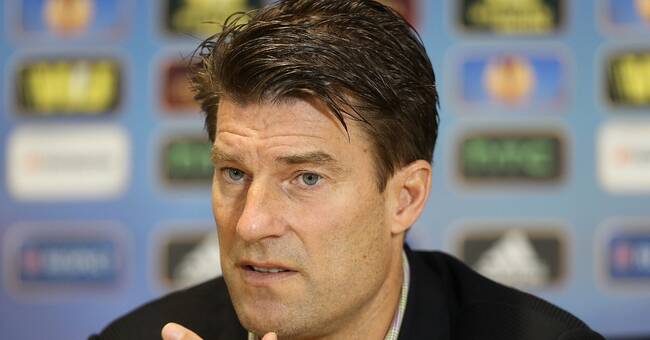 Laudrup won a major televised live vote on which Dane has performed best in sports since the Danish Sports Confederation was formed in 1896.

- It is with mixed feelings that I stand here.

On the one hand, I am fantastically proud to have received this award.

On the other hand, I do not think this is something you can compete in, he said from the stage according to DR.

Today, 57-year-old Michael Laudrup broke through in Bröndby and played between 1983 and 1996 in Lazio, Juventus, Barcelona and Real Madrid.

Among his titles are the 1992 European Cup with Barcelona and five Spanish league titles.

He scored 37 goals in 104 international matches, but a conflict with the then national team captain Richard Möller-Nielsen meant that he was not part of the Danish team that won the European Championship in 1992.

- It is a pity that Caroline was not born 25 years earlier, then I would not have had to hold on to Björn Borg in the 70s, Laudrup said in his speech.