It is known that Son Heung-min tested negative for COVID-19. A local source familiar with the situation said on the 16th, "Tonight, I received a call from the agent saying, 'Son has tested negative and will play against Newcastle tomorrow." 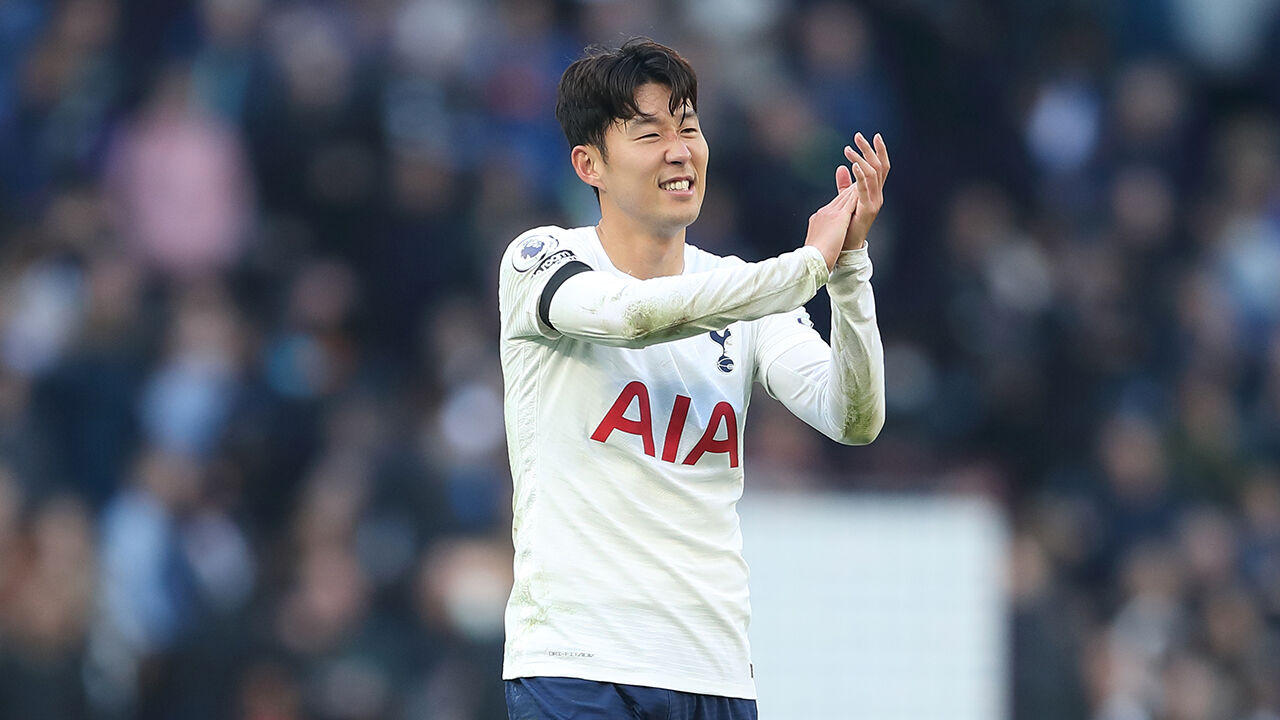 It is known that Son Heung-min (29, Tottenham Hotspur) has tested negative for COVID-19.

A local source familiar with the situation said on the 16th (local time), "Tonight, I was contacted by the agent saying, 'Son has tested negative and will play against Newcastle tomorrow (17th)."

The day before, British media reported that two players were confirmed with Corona 19 at Tottenham Hotspur, where Son Heung-min belongs.

Although the club's official announcement was not made, Son Heung-min's name was mentioned and drew extraordinary attention from domestic and foreign soccer fans.

Son Heung-min returned to Tottenham after playing the 2022 Qatar World Cup Asian final qualifier during the match A period, so the concern was greater.

The national team played the third game of the final qualifier against Syria in Ansan, and then went to Iran to play the fourth game.

If Son Heung-min was infected with Corona 19 while digesting the national team schedule, there was a possibility that other players could also be confirmed.

It reminded me of the case in which the representative players were diagnosed with Corona 19 in the A match evaluation game in November last year on a European trip.

However, 'Heung-Min Son's confirmed case' is currently a 'turbulence'It is the atmosphere that ends with .

When a star player in the English Premier League (EPL) such as Heung-Min Son is confirmed, there are usually reports that mention their real name, but this time it is relatively quiet.

In the interview video of Tottenham Hotspur manager Nunu Santo released ahead of the Newcastle game, there is no content related to the corona 19 confirmed person.

An official from the Korea Football Association said, "We have not yet confirmed whether Son Heung-min is confirmed.