Within the framework of Dubai’s distinguished position in the world of sport and its ability to host and organize the largest international tournaments and the most powerful international competitions, Dubai, the headquarters of the International Cricket Council, is preparing to host the 2021 Cricket World Cup finals in its twelfth edition. 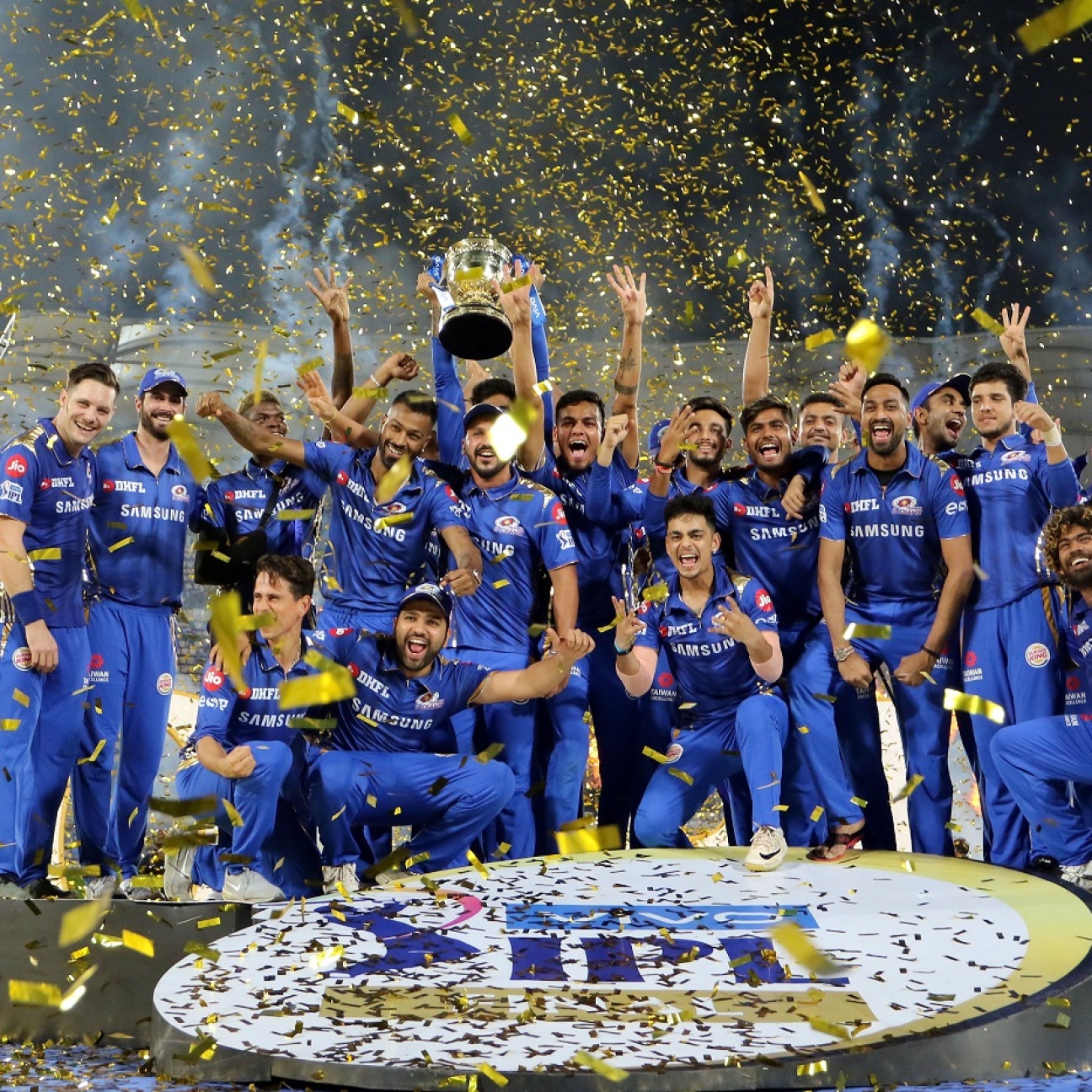 Within the framework of the distinguished position that Dubai enjoys in the world of sport, and its ability to host and organize the largest international tournaments and the most powerful international competitions, Dubai, the headquarters of the International Cricket Council, is preparing to host the finals of the 2021 Cricket World Cup in its twelfth edition, with the participation of 16 teams from different continents. The biggest tournament in the world will be held in the UAE in the stadiums: Sheikh Zayed in Abu Dhabi, Dubai International Cricket Stadium, and Sharjah Cricket Stadium in Sharjah, from October 18 to November 14.

On this occasion, His Highness Sheikh Mansour bin Mohammed bin Rashid Al Maktoum, Chairman of the Dubai Sports Council, said: “Dubai, thanks to the vision of our wise leadership, has become the headquarters of major tournaments, and the focus of attention of the most prominent global sports stars due to its high-level infrastructure that was established according to the highest standards. International to serve all sports, especially the most popular and followed sports in the world.”

His Highness added: “We are continuing to achieve more achievements with the confidence of our leadership in the capabilities of the UAE youth, and their ability to make a difference and dazzle the world with their sincere efforts. individuals and the happiness of societies.

His Highness Sheikh Mansour bin Mohammed bin Rashid Al Maktoum also referred to the contribution of the sports sector to Dubai's economy by more than four billion dirhams annually, which enhances the sector's position as an important tributary of the local economy, in light of an ambitious vision that seeks to upgrade all components of the sports scene, and increase the volume of sports. The positive economic return of the sector, and the provision of various elements that guarantee the sports leadership of the UAE at the regional and international levels.

The attention of more than one billion viewers from all over the world will turn to the country's stadiums, throughout the competition period, and specifically to the scene of crowning the champions in Dubai, where 13 matches will be held in Dubai, including the final match that will be held at the Dubai International Cricket Stadium.

For his part, His Excellency Mattar Al Tayer, Vice Chairman of the Dubai Sports Council, stressed that Dubai, thanks to the vision and patronage of His Highness Sheikh Mohammed bin Rashid Al Maktoum, Vice President and Prime Minister of the UAE and Ruler of Dubai, may God protect him, for the sports sector has become a model in the world of sports, accredited in This is based on its infrastructure, which was designed and implemented according to the highest international standards, which qualifies it to organize and host the largest and most famous sporting events in the world.

His Excellency Al Tayer indicated that hosting the Cricket World Cup in Dubai is a great success for sports in Dubai and the UAE, and evidence of the recovery of the sports sector, thanks to the honorable model of the state’s handling of the Corona pandemic, pointing to the keenness of the Dubai Sports Council headed by His Highness Sheikh Mansour bin Mohammed bin Rashid Al Maktoum, Chairman of the Council, to provide all aspects of support to the various events hosted by Dubai as part of its sports agenda, or organized by international or continental federations throughout the year, based on its well-known position in sports circles and among world stars, and with its facilities and full readiness. To ensure the success of the largest international tournaments.

Dubai will host 13 matches of the Cricket World Cup, including the final match, which will be held at the Dubai International Cricket Stadium, which can accommodate 25,000 spectators, on November 14, after 45 matches of the strongest cricket competitions in the world, and will be the most prominent match in the Cricket World Cup ( Twenty20) that brings together the traditional rivals India and Pakistan, who compete in Dubai on Sunday 24 October in the most popular match in the world watched by 1.039 billion from all over the world, where the matches between the teams of India and Pakistan together are one of the most intense and most watched competitions It is watched by 90% of cricket fans in the world.

The UAE hosts the largest number of cricket World Cup competitions along with the Sultanate of Oman, where the tournament competitions will be held in which 16 teams are held: England, Australia, Afghanistan, Bangladesh, India, Ireland, Namibia, Netherlands, New Zealand, Oman, Pakistan and Equatorial New Guinea Scotland, South Africa, Sri Lanka, and the West Indies, and matches will be held in four different stadiums, namely Sheikh Zayed Stadium, Dubai International Stadium, Sharjah Stadium and Oman Cricket Academy Stadium. A Super 12 tour to the country's stadiums, and according to a survey conducted by the International Cricket Council which revealed that the Twenty20 tournament is favored by 92% of cricket fans.