In the track, on the shooting range and on the slopes. The winter studio is back soon. Host Yvette Hermundstad has several things she is looking forward to when Vinterstudion now enters its fifteenth season. 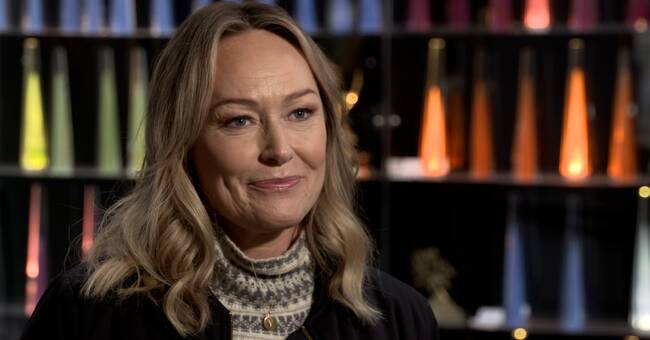 - I look forward to it finally starting again, this fifteenth winter studio season.

After that, it rolls all the way to the Swedish Championships week in Piteå the last weekend in March.

- To be able to follow the biathletes again where so many took big steps last year, I look forward to.

Also that we will broadcast the long-distance cup.

The Vasaloppet, the big jewel, we have broadcast for so many years, which is appreciated by viewers.

The Vasaloppet turns 100 years old and this time we have the opportunity to follow it weekend after weekend and get to know the skiers, because there are very many strong skiers, she says.

- Not least to be reunited with all our popular experts.

And the viewers of course, you miss them when it's summer.