The second racket of the world, Russian Daniil Medvedev, explained why he decided to refuse to participate in the Kremlin Cup tennis tournament in Moscow. 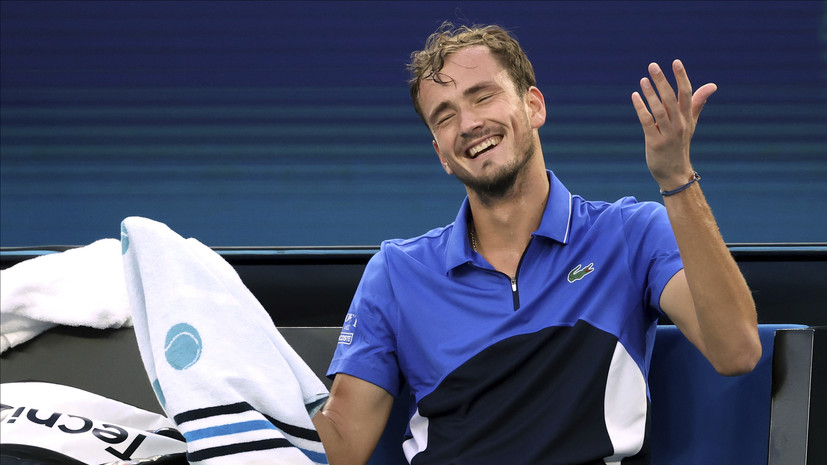 “Unfortunately, this year I will not be able to participate in the Kremlin Cup.

The tournament in Moscow is a special opportunity for Russian fans to play at home.

I entered the tournament and hoped to play it, but due to such a busy schedule of tournaments in 2021 I felt that I could not help but physically perform at 100%, "Medvedev wrote on Twitter.

According to him, the decision was not easy, but it had to be made in order to finish the season with good results.

He also made it to the Australian Open finals.

VTB Kremlin Cup will be held from 16 to 24 October in Moscow.