Shiffrin aims to start in all five Olympic disciplines

Mikaela Shiffrin is in Austria ahead of the season premiere in Sölden's giant slalom in just over a week. The Olympic Games in Beijing in February are the big goal. - I dream of participating in every branch in China, says Shiffrin according to AP. 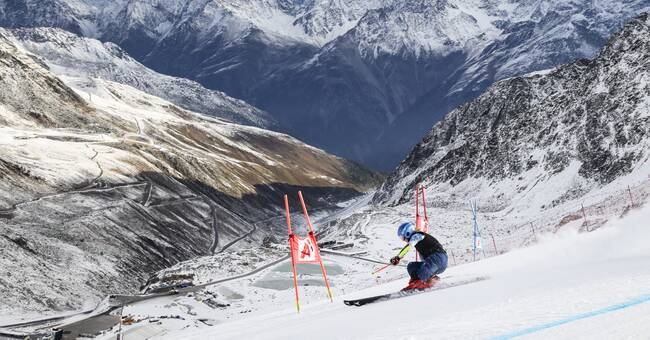 At the Olympics in Pyeongchang 2018, she had the same goal but only started in three disciplines.

It was a gold in giant slalom, a silver in the combination and a fourth place in slalom.

- It really was an eye opener, says Shiffrin about the feeling after the games in South Korea.

At the same time, she wants to win the overall World Cup again, which was not possible last season because she waited with the speed disciplines until after the World Cup.

It was a troubled last year's season where she had a ten-month break after her father passed away, pandemic and back problems.

She has a humble attitude to her skiing.

- There is no guarantee that I can win the cup again and it is difficult to say if it is a realistic goal for this season or at all again in my career.

But I try to put in hard work to make it possible, says Shiffrin.