Vice-President of the Russian Tennis Federation (RTR) Alexei Selivanenko commented on the removal of the second racket of the world, Daniil Medvedev, from the Kremlin Cup in Moscow. 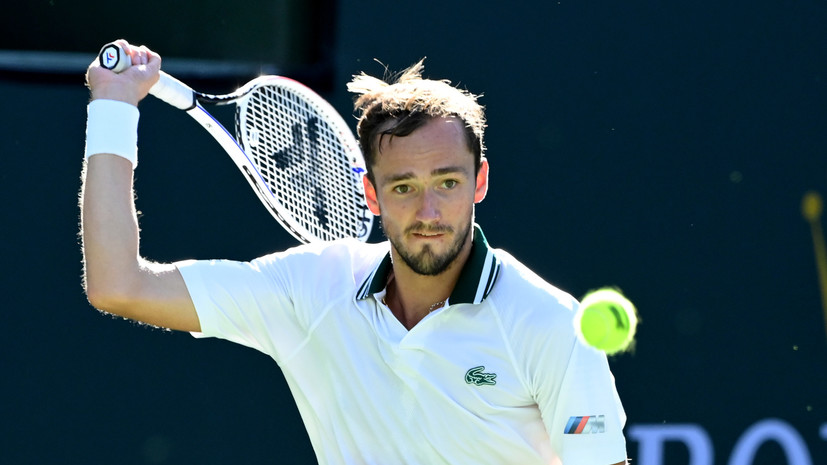 “We all regret that Medvedev will not come to Moscow, but he said everywhere that he would make a decision based on his condition.

It is clear that after such a season a pause would be useful for him.

Again, we are sorry, but such a decision must be respected.

So we respect, everything is absolutely logical ", - quotes Selivanenko" Championship ".

He also made it to the Australian Open finals.

Earlier, Yevgeny Kafelnikov reacted to the removal of Medvedev from the Kremlin Cup.