Life without Messi, as without Cristiano: points of ruin, technicians on the wire and young people against the crisis

Life without Messi at Barcelona is no different than life without Cristiano who led Madrid to fulfill what has been its worst season in 20 years, in the course after the ... 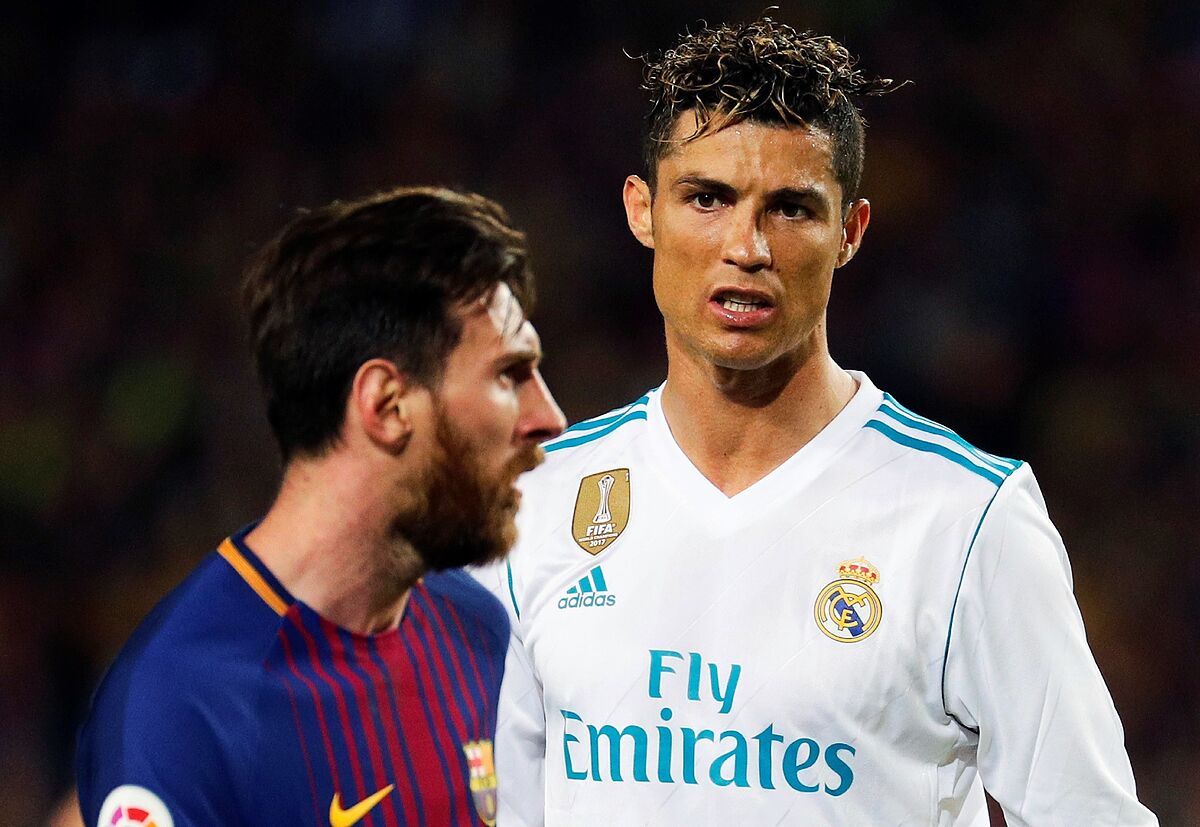 at Barcelona is no different than life without

who led Madrid to fulfill what has been their worst season in 20 years, in the course after the loss of the Portuguese, after lifting their third consecutive Champions League. There is a capital difference, the money that gave Madrid the possibility of reacting in the market, as it did the following season with the hiring of

, although without the desired result. For Barcelona, ​​ruined, it is today a utopia.

On the pitch, however, the loss of Cristiano and Messi leaves clear parallels in the following seasons, with disparate starting points but leading to catastrophic solutions: Madrid after the outbreak due to the escape of

and Barça after a sports and institutional deterioration.

It is proven by similar scores, bets on very young players in search of reaction and the experience of questioned coaches,

, with a disastrous classic for the former.

We will see for the second.

Despite having played the eighth day, Barcelona have played only seven games, due to a postponement for the team day, so the comparison must be established with the seventh day of the 2018/19 season.

Then, Madrid added 14 points for the 12 of the Catalans currently.

The whites had scored 12 goals to 11 for the Barça fans, while the goals against are also even (6-7).

The score allowed Madrid, however, to be second in the classification in that League, while in the current season it would be fourth.

The irregularity led the Madridistas to finish the League third, but with the worst score (68) in the last 20 years.

The way in which Lopetegui arrived at Madrid, designated coach and club for the entanglement that accompanied his departure from the national team in the middle of the World Cup, added enormous pressure to his work.

Koeman's position was also critical from the beginning of this second season, as he was the coach hired by a plagued former president,

In both cases, they felt very early in a situation of weakness, little supported by the leadership of the clubs, although they maintained support in the dressing room.

The classic as an ultimatum

The first classic, at the Camp Nou, arrived on the same dates in the 2018/19 season as it will in the current one: the last weekend of October. Lopetegui did not get over it. The 5-1 was his sentence after adding four defeats and a draw in the League in a row. The Basque knew that the result and the image that his team gave were key to his future. Which worse. Koeman, despite the ratification of

a few weeks ago, has the same feeling, although before he will face another tough stage against Valencia. Handcuffed by the salary limit and an alternative that convinces him, since he does not believe that it is still the time for

, Laporta wants to resist with the Dutchman until June, but the coach and president know that a fall in his stadium against Carlo Ancelotti's team would make his continuity untenable.

Lopetegui, who was dismissed the day after the classic, played on October 28, was replaced by

If Koeman needed an emergency relief, it would be

, in the same position that the Argentine was in Madrid.

The classic of his buried ultimatum is next week, on October 24.

Koeman's most visible measure as soon as he arrived at Barcelona last season was his commitment to young people, with the addition of

to the first team

. In the second, he has accentuated the trend, with

. In the same way, Solari entered Madrid, when

, whom Lopetegui preferred to keep in the subsidiary. Vinicius, in which Madrid had made a strategic investment, more than 40 million euros, was then 17 years old, the same as the Barcelona player Gavi.

Crises are always an opportunity for young people, especially in situations like Barça, without money for aggressive operations in the market and after losing

is not that of a footballer from the same segment.

Neither was the scorer who signed Madrid that year:

Marcos Llorente, Reguilón Valverde and Vinicius were consolidated in the elite, in Madrid or other clubs, and are international with their national teams, the same as Pedri, Araujo, Mingueza or Gavi have already achieved.