Ronaldo heads to Morocco to open his new hotel in Marrakech

Portuguese star Cristiano Ronaldo is heading to the Moroccan city of Marrakesh, to open the last hotel in his luxury hotel chain. 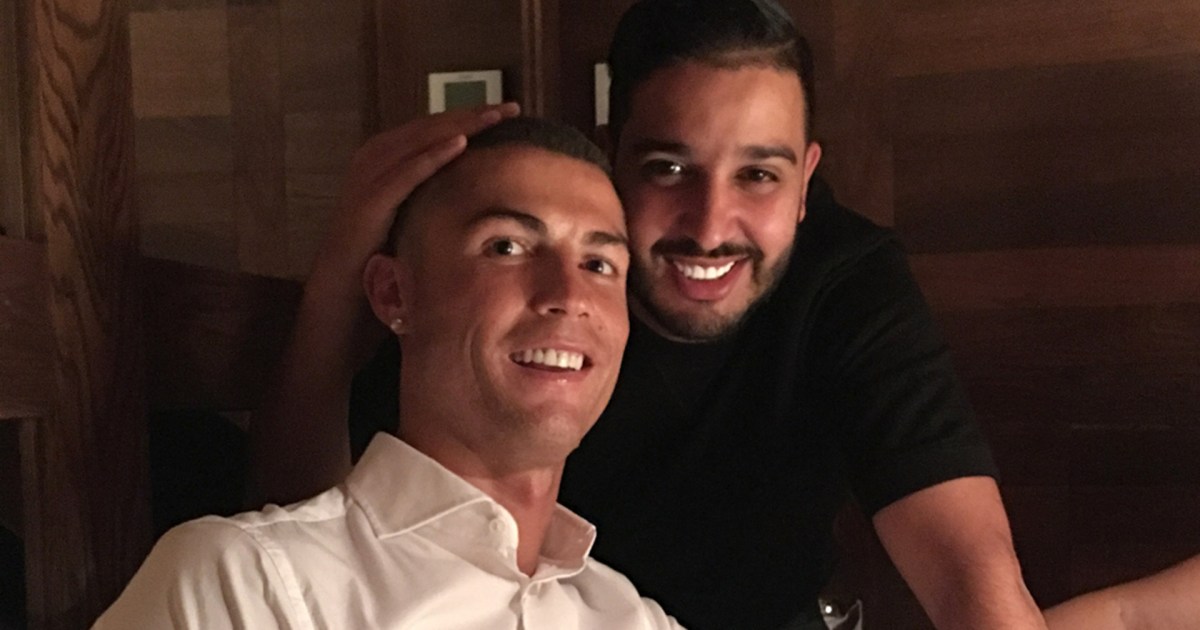 Portuguese star Cristiano Ronaldo is heading to the Moroccan city of Marrakesh, to open the last hotel in his luxury hotel chain.

The hotel's website - which bears the name "Pestana CR7) - announced that the hotel will open soon, while local reports confirmed that Ronaldo will open his first hotel in Africa this month with his family and some stars.

Ronaldo has close friendships with many Moroccan sports personalities, and he believes that they are the reason for his thinking about investing in Morocco, most notably Badr Hari, the kickboxing champion, and Anas Osifi, the players' agent, who appears with him on many occasions.

The new Ronaldo Hotel is part of a shopping center on an area of ​​20,000 square meters in the tourist city of Marrakesh, and it consists of 164 rooms, and some shops for international brands.

Ronaldo owns the CR7 group, which includes many commercial projects, including a chain of hotels. The first hotel was in the birthplace of the Portuguese star in Funchal, Portugal in 2016, followed by another hotel in the capital, Lisbon, and finally in the Spanish capital, Madrid.