Sävehof outclassed Höör at home when they won 38-25, but the victory probably still left a slightly bitter aftertaste. In the second half, star Jamina Roberts was forced to break with what looked like a sprained foot. 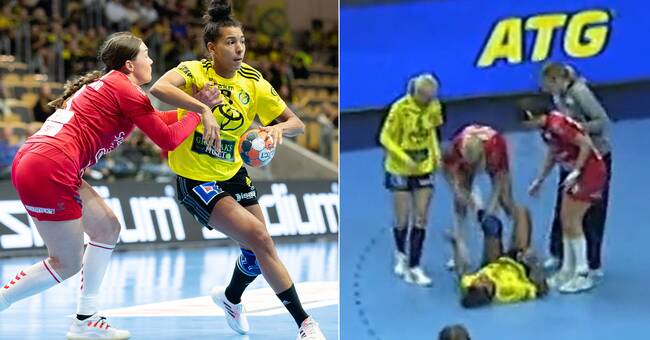 Sävehof dominated right from the start and at half time they led 18-11.

Mathilda Lundström was one of those who impressed especially in the home team.

There was thus never any talk about which team would win, but the audience in Partille Arena was probably a bit cut when Jamina Roberts stepped wrong in an attack and was bandaged around the foot.

She did not play anymore, but followed the match from the bench.

In the end, Sävehof won 38-25 and has now won two of three matches this season.

The match's top scorers were Mathilda Lundström and Laura Jensen with eight hits each.