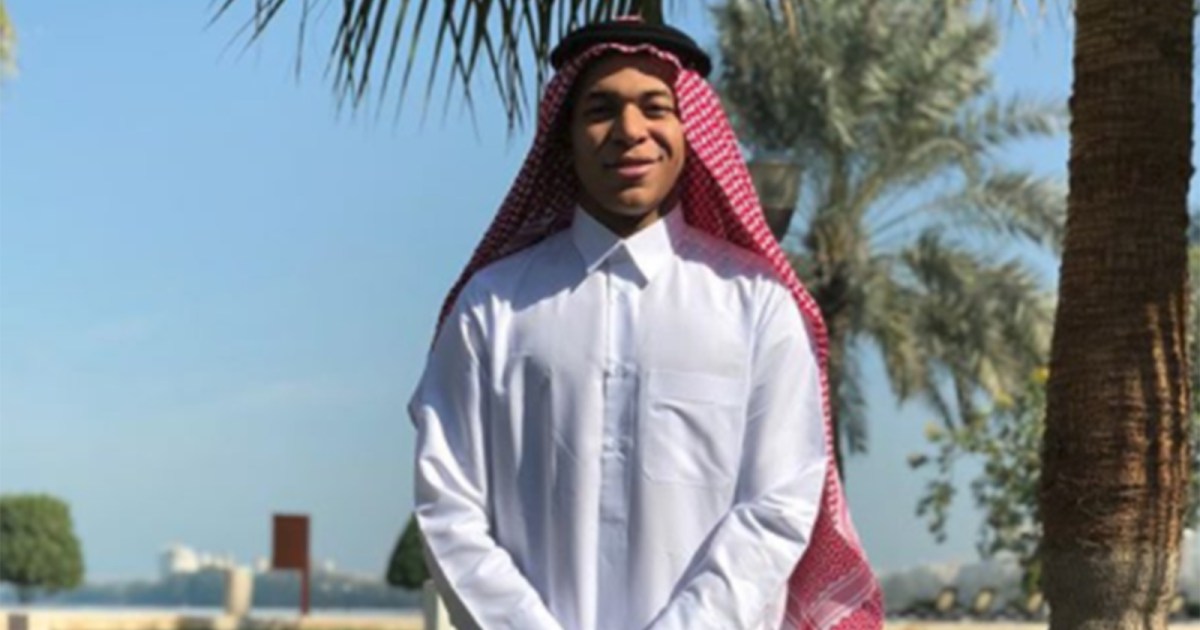 Speaking about her son's future for the newspaper "Le Parisien", Fayza Al-Amari - an Algerian of origin - said that her son's Algerian origins are the secret of his determination, his increasing determination and his sense of duty, stressing that when he wants something, he does it.

Mbappe's mother and his agent at the same time was a handball player and married in France to Wilfrid Hailes, a football coach of Cameroonian origin, and they had Kilian on December 20, 1998 after the first crowning of the French national team with the World Cup title.

Fayza Al-Ammari is in charge of renewing her son's contract with Paris Saint-Germain, or moving to Real Madrid, as he himself recently announced.

According to the "El Chiringuito" program on Spanish television, Mbappe told his French teammate Karim Benzema that he still wanted to move to Real Madrid in the upcoming winter transfers.

On the other hand, the French newspaper "L'Equipe" said that Mbappe wants to learn Arabic, after he has mastered the English and Spanish languages.