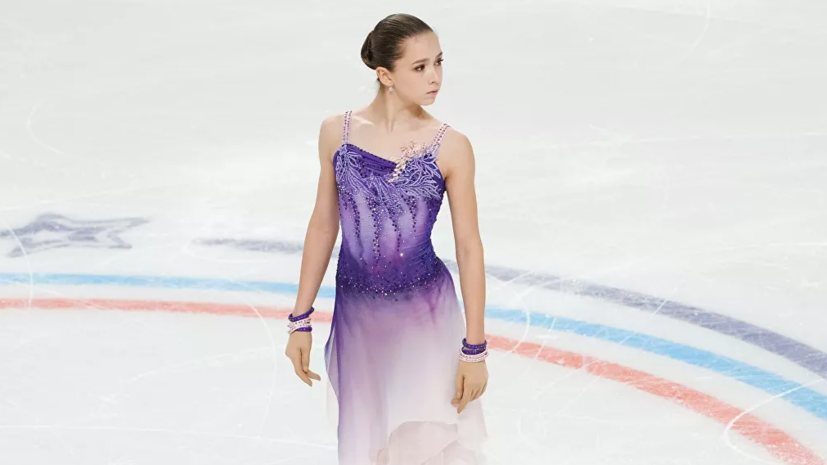 The Russian woman received 174.31 points for the free program, which is higher than the world record set by her compatriot Alexandra Trusova at the Skate Canada 2019 Grand Prix stage (166.62).

The 15-year-old figure skater's total score for two programs is also higher than the world record - 249.24.

The previous achievement belonged to another Russian woman, Alena Kostornaya, and was established in the Grand Prix finals of the 2019/20 season (247.59).

Earlier it was reported that Valieva cleanly jumped three quads, falling from a triple axel in a free program at the Finlandia Trophy.