It is expected that the International Volleyball Federation will issue an international transfer agreement for twin sisters Lee Jae-young and Da-young, who are planning to advance to Greece. According to the volleyball community, FIVB today sent an official letter to the Greek PAOK Thessaloniki club, which the twin sisters signed with the Korea Volleyball Association, explaining the ITC approval process. 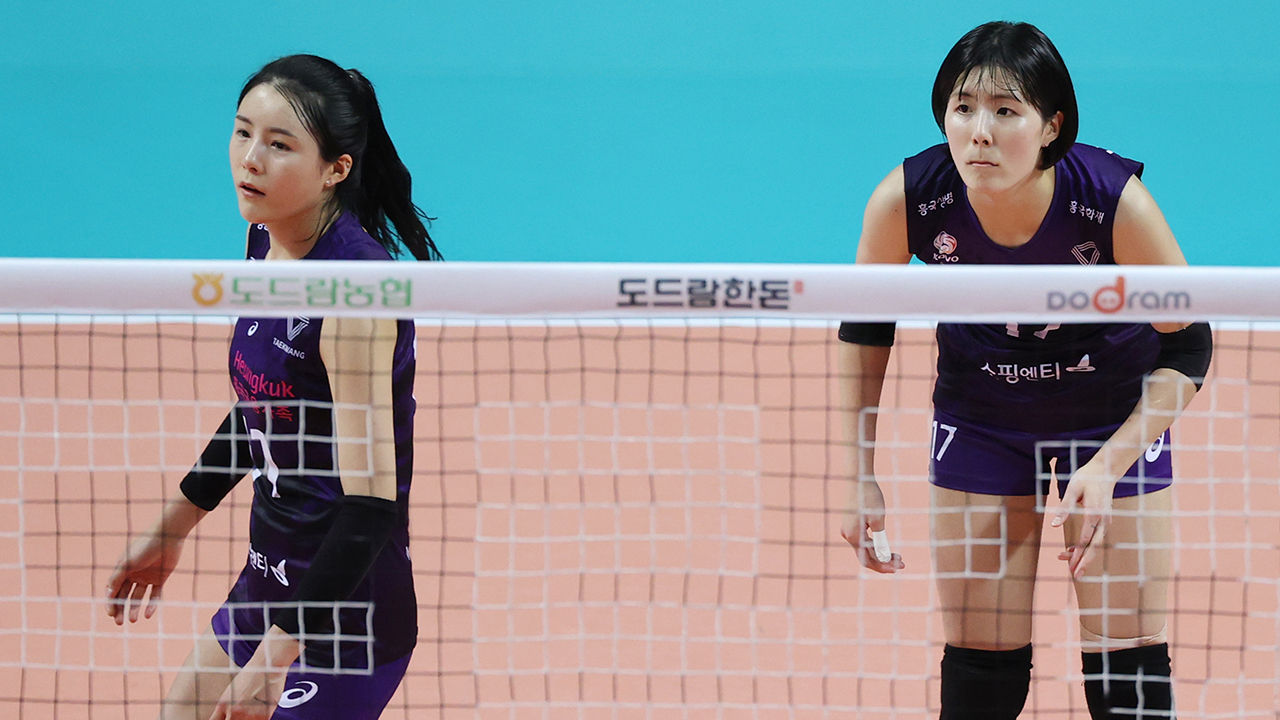 It is expected that the International Volleyball Federation (FIVB) will issue an International Transfer Agreement (ITC) for twin sisters Lee Jae-young and Da-young, who are planning to advance to Greece tomorrow (29th) ex officio.

According to the volleyball community, FIVB today sent an official letter to the Greek PAOK Thessaloniki club, which the twin sisters signed with the Korea Volleyball Association, explaining the ITC approval process.

FIVB first instructed the PAOK club to send the bank account number to the PAOK club by noon on the 29th, Central European Daylight Saving Time, so that the Korean Volleyball Association can receive the money in the form of an ITC-approved fee.

He added that if the account number is not sent by the deadline, FIVB will approve the sister's ITC.

The Korean Volleyball Association announced on the 24th that it would not accept transfer fees related to the issuance of ITCs, along with its intention that it could not issue ITCs for twin sisters based on its own regulations on international transfers of players that stipulate restrictions on the qualifications of domestic players to advance overseas. forwarded to.

The Volleyball Association states in the player international transfer regulations, 'Those who have been subject to disciplinary action from volleyball-related organizations such as the Korea Olympic Committee, the Association, and affiliated federations and whose execution period has not expired, (sexual) violence, match manipulation, military service evasion, and other unsavory acts. It has been stated that the qualifications for overseas expansion will be restricted for those who have caused social trouble or have caused serious damage to the volleyball world.

The twin sisters, who caused controversy over school violence during their school days, are subject to this provision and emphasized that they have not been disciplined by the Volleyball Association for school violence.

As the Volleyball Association finally confirmed the firm intention to reject the ITC, it seemed that FIVB would initially approve the ITC issuance ex officio on the 24th.

However, the view of the volleyball community is that the final decision was delayed as the FIVB reviewed several disputes related to ITC issuance and made a careful decision.

It is very unlikely that the attitude of the Volleyball Association, which has argued that it cannot issue ITCs, will change within a day. In the end, it is likely that FIVB will issue ITCs for Lee Jae-young and Da-young sisters ex officio after 7 pm on the 29th.

Sisters Lee Jae-young and Da-young, who were embroiled in controversies over bullying in middle school, were excluded from the list of players on hold for 2021-2022 of the women's professional volleyball Heungkuk Life, which they belonged to, and as it became difficult to play in Korea, they signed a contract with an overseas agency and promoted their entry into Greece.