Cycling: Rwanda will organize the 2025 Worlds, the first on the road in Africa

On September 24, 2021, the International Cycling Union (UCI) officially awarded the organization of the 2025 World Championships to Kigali rather than Tangier. These will be the first Worlds on the road… 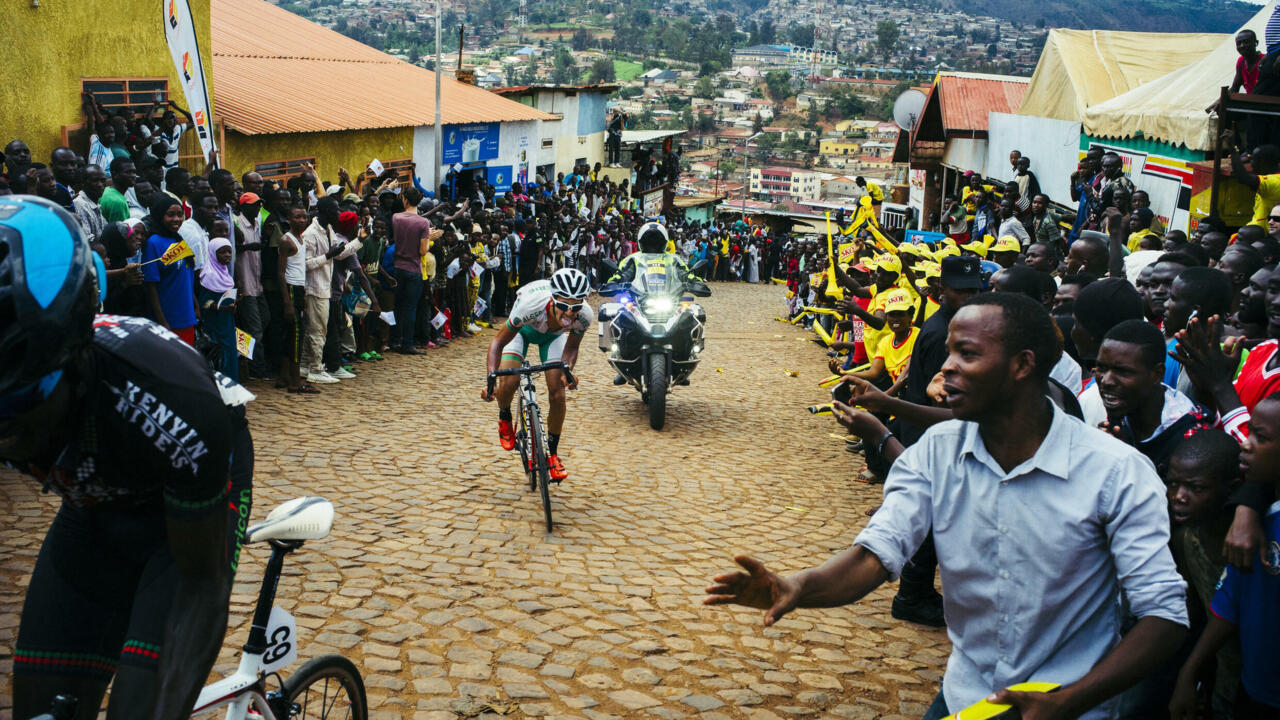 Cycling: Rwanda will organize the 2025 Worlds, the first on the road in Africa

During the Tour of Rwanda 2017, the famous Kigali wall.

On September 24, 2021, the International Cycling Union (UCI) officially awarded the organization of the 2025 World Championships to Kigali rather than Tangier.

These will be the first road World Championships organized in Africa, a wish of the UCI and the reward for Rwanda's efforts in this sport.

It was no secret to anyone and probably not even to the Royal Moroccan Cycling Federation (FRMC).

The FRMC campaigned more than minimalist on Tangier's chances against Kigali to host the 2025 World Road Championships.

On the Rwandan side, we even tweeted the victory on September 23, before said tweet was deleted.

Because the International Cycling Union (UCI) tried to reserve the announcement of the winner on September 24.

It is now done: Rwanda will indeed host the 2025 Worlds promised to Africa, a continent that had never hosted them.

MINISPORTS is pleased to officially announce that in collaboration with @UCI_cycling and @cyclingrwanda for the very first time on the African continent, Kigali will host the World Road Championships in 2025. # Rwanda2025 pic.twitter.com/vd4upI3m8M

For a dozen years, Rwanda, a country where the population practices cycling out of necessity and passion, has invested in cycling.

He supported the rise of the Tour of Rwanda and also of his national team.

Efforts which have been further accentuated since 2018 and the UCI's decision to grant the 2025 Worlds to Africa.

David Lappartient, boss of the UCI, and his team, traveled regularly to the land of a thousand hills to see the passion of the public, the possibilities of course - with the famous Kigali wall, this climb which is the pride of Rwandans - and especially local organizational capacities.

In recent years, Rwanda has not only bet on cycling.

Local authorities have made sport an issue of images and soft power, as illustrated by the sponsorship campaigns of football clubs, such as Arsenal (England) and Paris Saint-Germain (France).

In May 2021, President Paul Kagame explained to the sports daily

With a very young population in Rwanda, we must develop competitions, whatever the sport.

It is an integral part of our development, it is not only the competitors who will help the country to get by but all those who revolve around the clubs, the Championships, the sports arenas.

It must become a real business.

"Rising From Ashes", a film about the bicycle as a vector of hope in Rwanda