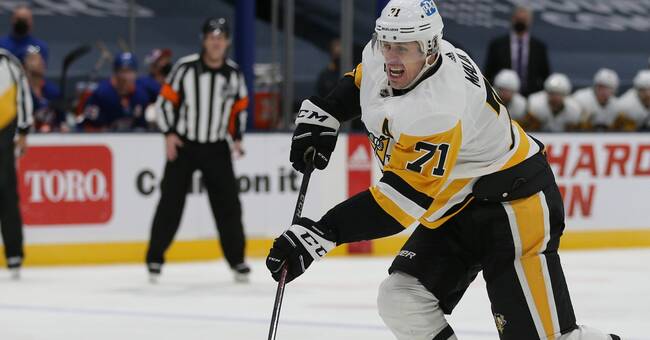 Yevgeny Malkin injured his knee earlier in March and missed 23 games before returning on May 3.

The experienced 35-year-old was forced into surgery in June and will miss, according to the club's general manager Ron Hextall, the first two months of the NHL season, reports Reuters.

The Penguins are forced to do without the star Sidney Crosby, who underwent ankle surgery in early September.

Crosby is expected to miss the first two weeks of the season.

Next season is his 16th career.

For the Penguins, the NHL season kicks off on October 12.

Then the team will face the reigning champion Tampa Bay on away ice.