Cambuur halfway ahead against Heracles 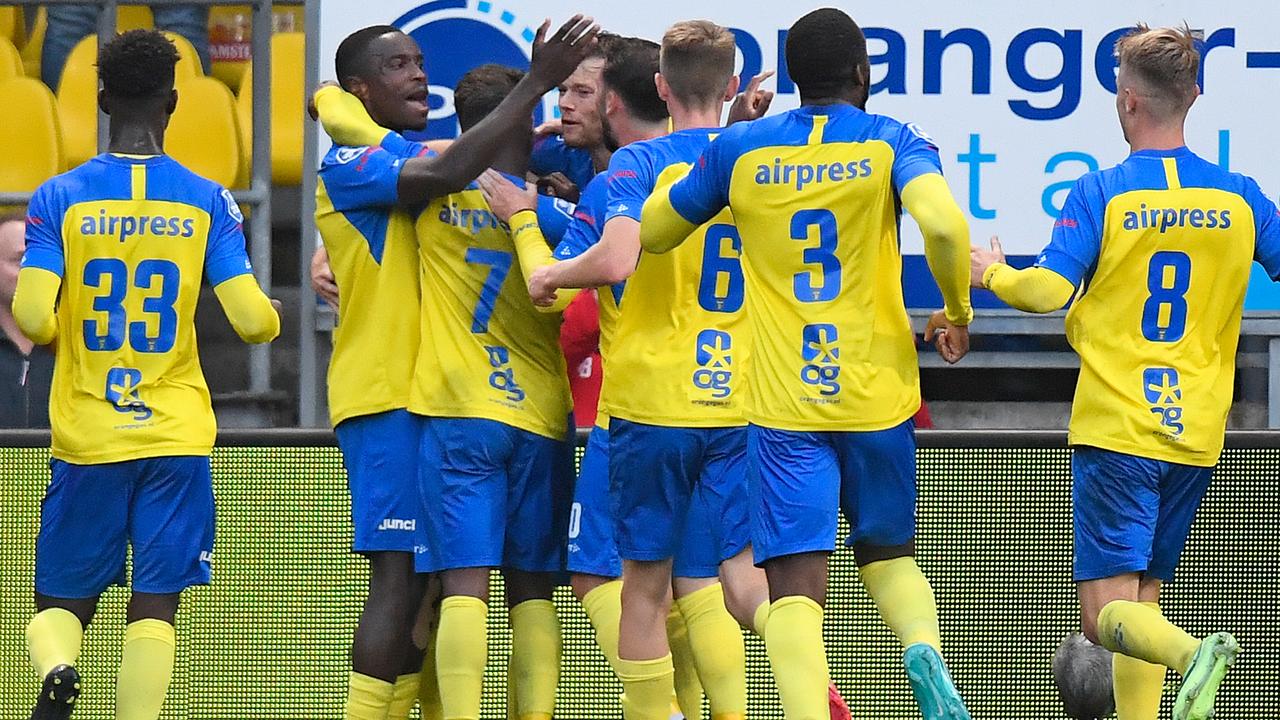