After the revelations - Ica pauses payments to SvFF

For several years, the food giant Ica has sponsored the football association's project "Everyone is different - different is good" with large sums of money. But after SVT's revelations, the company is now stopping payments for the project until the independent investigation has been presented. 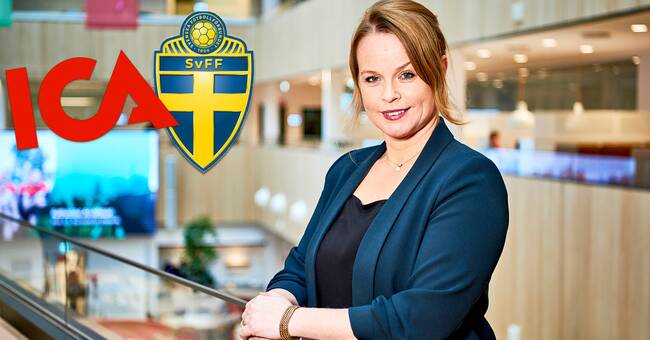 SVT has previously been able to reveal how a centrally placed manager of the union paid money to his own associations - something that resulted in the person having to leave their assignments and that an independent investigation of the project was started.

Since 2016, Ica has sponsored the project with a total of almost SEK 13.5 million.

This year, they have collected an additional SEK 5.5 million that has not yet been paid out.

Ica is now acting on the information that the money they have collected has been handled incorrectly.

"Everyone is different - different is good is a very important social project and it is therefore extremely unfortunate and outrageous with the information that has now emerged," writes Ica's marketing director, Josefin Lundmark, in a written response to SVT.

Ica announces that no additional money will be transferred to SvFF before the independent investigation into the project is completed.

“It is important that SvFF's independent investigation works quickly so that we and others get the whole picture.

Until it is ready, no additional funds will be transferred from us ", writes Josefin Lundmark.

"Ultimately, it is a matter of trust for us as a sponsor that we should be able to trust the control and follow-up that SvFF does," Josefin Lundmark writes further.

At the same time, you are self-critical to your own review of the project.

"At the time, we thought we had received reasonable feedback on how the funds were then used, but of course we will ask ourselves when we have taken part in SvFF's independent investigation into whether we should have had a better structured insight in some way," writes Josefin Lundmark.

KLIPP: SVFF's Secretary General: "A mistake has been made"

SVFF Secretary General: "A mistake has been made"