After Juventus achieved its first victory in the Calcio .. Allegri: Suffering is the best way to win

Juventus coach Massimiliano Allegri said the way his team beat Spezia 3-2 on Wednesday was the thing the team needed to advance in Serie A this season. 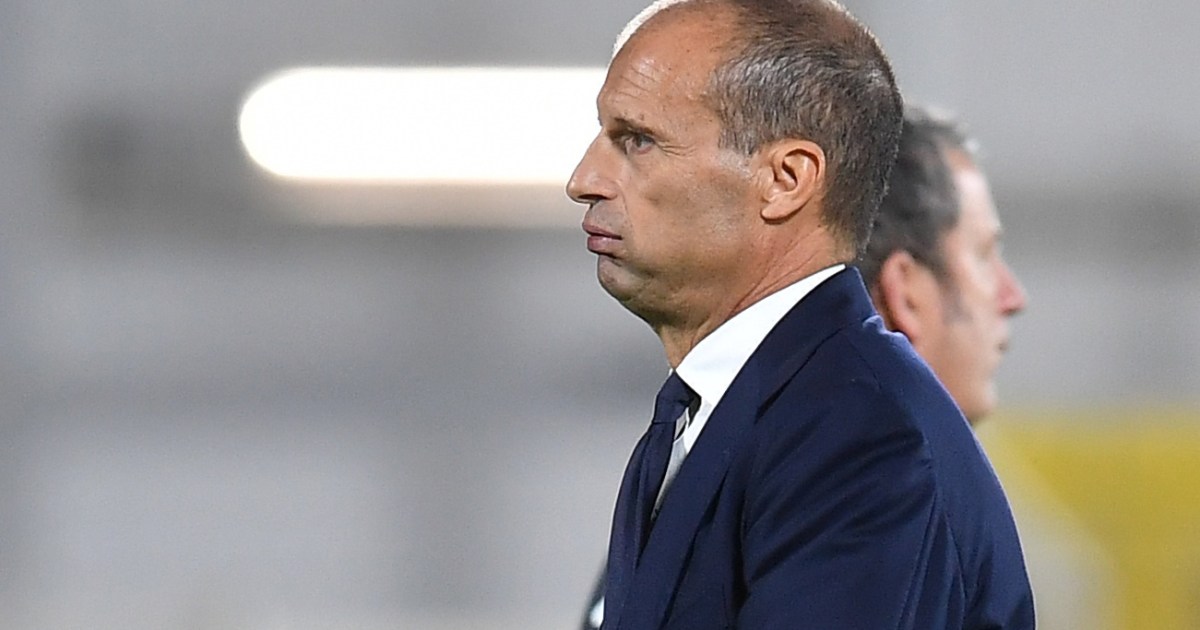 Juventus coach Massimiliano Allegri said the way his team beat Spezia 3-2 on Wednesday was the thing the team needed to advance in Serie A this season.

Juventus fell 2-1 after more than an hour to the start, and faced the possibility of continuing their absence from victories for the fifth consecutive game in the league this season.

But coach Allegri's men turned the tables on the hosts and scored 3 points to move the team away from the relegation zone, after Matthijs de Ligt scored the winning goal.

"Fortunately, we won the match after suffering, and if that had not happened we would have thought we had done well and there was nothing more to do," the Italian coach said.

"There are a lot of things that need improvement and development, we have players who have to perform better in terms of their decisions about the last pass and when to shoot on goal. We must not look at the arrangement, we will try to get the second victory when we host Sampdoria at home on Sunday."

He concluded, "We won an important match today. Football consists of suffering and fatigue. There are players who have important characteristics and need to develop. We will work hard to continue changing our fortunes this season."