Bayern Munich's Polish star Robert Lewandowski has won the Golden Boot award as the best scorer in Europe last season, while French star Karim Benzema is surpassing him this season. 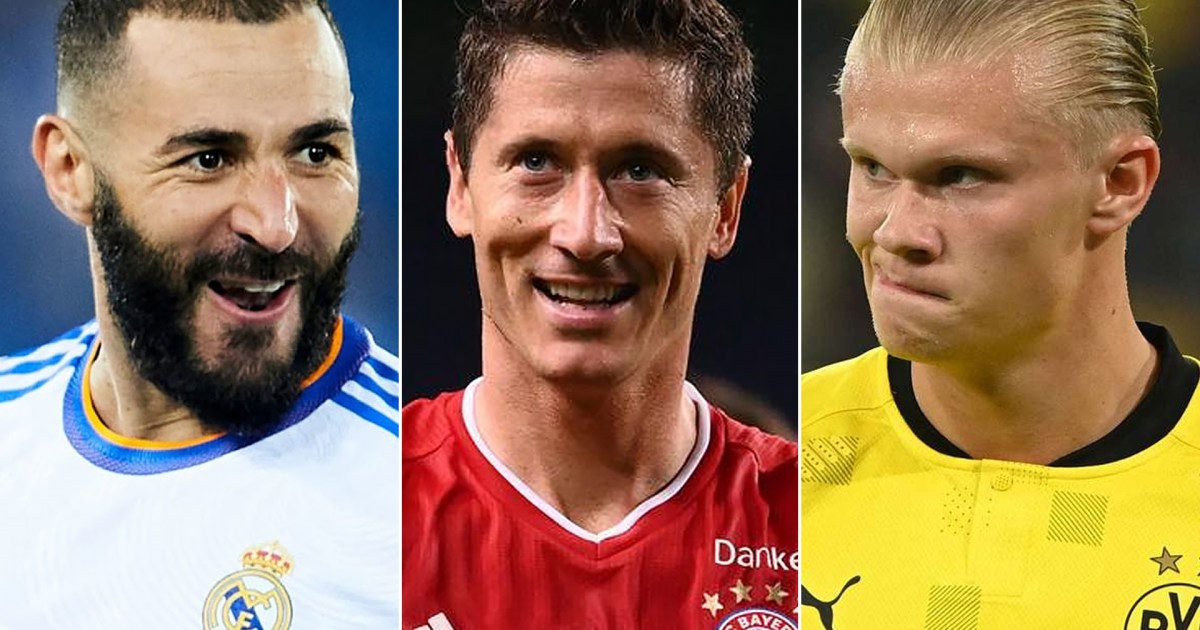 🐐 @Lewy_Official was sent from another planet.

Enjoy some of his very best #Bundesliga moments, while he enjoys his new Golden Shoe!

"I am very proud," Lewandowski said during his coronation at the Bayern Munich Museum. "No matter where you come from, you always have to believe in great things."

Although Benzema (33 years old) was relatively far from competing for the Golden Boot last season, his exceptional start this season made him outperform everyone, led by Erling Haaland, the closest scorer to him in the race so far, followed by Lewandowski.

After 5 rounds in the five major leagues - with the exception of the French League 6 rounds - Benzema achieved a wonderful partnership with Vinicius that made him lead Real Madrid to victories and lead the scorers' race with 6 goals and 5 assists, making him the first at the level of goal making in Europe so far.

Karim Benzema @Benzema is the player with the most goals in the top five European leagues this season #LaLigaSantander pic.twitter.com/NbpeyDQAhO

Also, with a great start for the Norwegian star Halland, he ranked second in the race with 7 goals, i.e. a goal every 64 minutes, and he has 3 assists.

Lewandowski came third with 7 goals, but no assists.