Nilla Fischer uncertain about the future: "The year out" 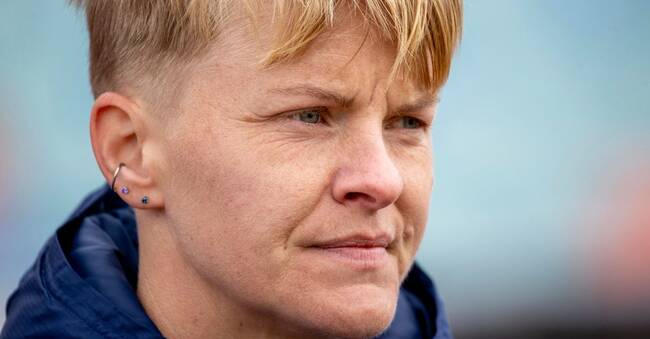 The Corona pandemic has meant that there will be championships every year in the coming years if Sweden were to fix the World Cup and Olympic ticket that is currently being replayed in the World Cup qualifier 2023. But for several of the Swedish players, it can be difficult to think so far ahead in time.

- So the next championship-free year is probably 2026 and it is not possible.

I have a contract this year and then we will see what happens with Linköping but it is clear that the goal picture with the European Championships is there, says Nilla Fischer and continues.

- The first sub-goal for me is this year out, both with club teams and national teams, but then I get to see how the body reacts.

But then there is a family at home to take care of as well so I can not sit and drink coffee all day long and rest.

"I was so sick nervous"

Nilla Fischer, who watched the Olympics in front of the TV set, suffered with teammates in their latest championship trip, which for most Swedish players ended in tears and grief.

But the 37-year-old national team veteran is convinced that it will be something they are proud of within a certain time.

- I know how tough it is and think that Sweden did a fantastic performance during the Olympics, she says and continues:

Did you have contact with any of the players after the final?

- No, not really. I left some of them and then I contacted some of them later. There is not much to say, there are more hearts and hugs of strength, says Fischer.