Despite Weghorst's goal, Van Bommel loses the lead with Wolfsburg

Mark van Bommel lost the lead in the Bundesliga to Bayern Munich with VfL Wolfsburg on Sunday. Despite a goal by Wout Weghorst, the team of the Dutch coach did not go further than 1-1 against Eintracht Frankfurt, for which Sam Lammers scored. 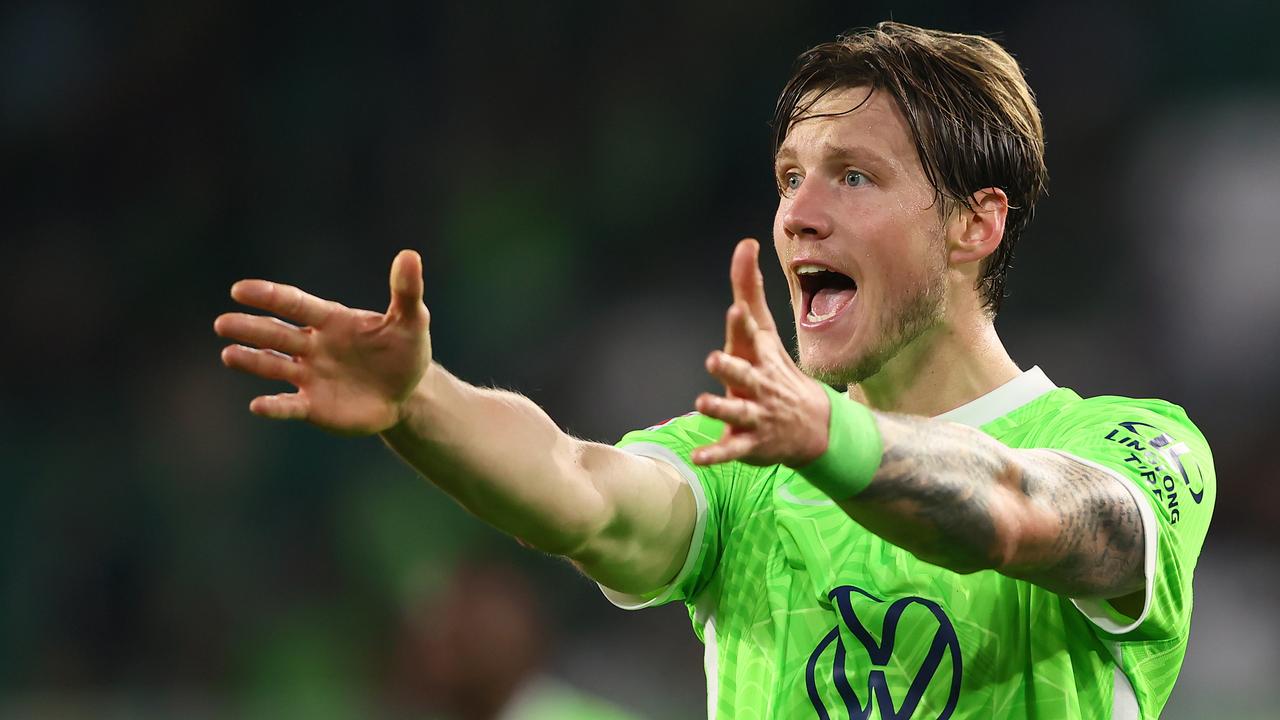 Mark van Bommel lost the lead in the Bundesliga to Bayern Munich with VfL Wolfsburg on Sunday.

Despite a goal by Wout Weghorst, the team of the Dutch coach did not go further than 1-1 against Eintracht Frankfurt, for which Sam Lammers scored.

Weghorst was close to Wolfsburg's opening goal against Frankfurt in the 17th minute, but his header landed on the crossbar.

Weghorst scored the equalizer for the home team twenty minutes before time.

The striker, who played the entire game, shot from a difficult angle from the rebound.

After that, no more goals were scored in the Volkswagen Arena.

Due to the draw, Wolfsburg is now second.

Just like Bayern Munich, 'Die Wölfe' have thirteen points, but 'Der Rekordmeister' leads the way thanks to a much better goal difference.

Raphaël Guerreiro opened the scoring for the home team in the tenth minute from a rebound.

Fifteen minutes later, Erling Haaland headed in the 2-0 from a corner.

Union Berlin defender Marvin Friedrich provided Dortmund's third goal early in the second half by working a cross from Marco Reus into his own goal.

The visitors then came back via a penalty from Max Kruse and a goal from substitute Andreas Voglsammer, but Haaland decided the game after all.

Donyell Malen had a base place at Dortmund and was replaced more than fifteen minutes before the end.

The Orange international is still waiting for his first goal for Ajax's opponent in the group stage of the Champions League.

Earlier in the day, Mitchel Bakker contributed with an assist to Bayer Leverkusen's 1-3 win over VfB Stuttgart.

Patrik Schick doubled the lead in the nineteenth minute.

After just over half an hour, Leverkusen had to continue with ten men through a red card for Andrich.

Stuttgart quickly took advantage of the surplus situation with a goal from Orel Mangala, but Florian Wirtz still secured the three points in the second half.

Leverkusen, where Bakker and Frimpong played the entire game and Daley Sinkgraven remained on the bench, is fifth with ten points.

View the results, standings and program in the Bundesliga