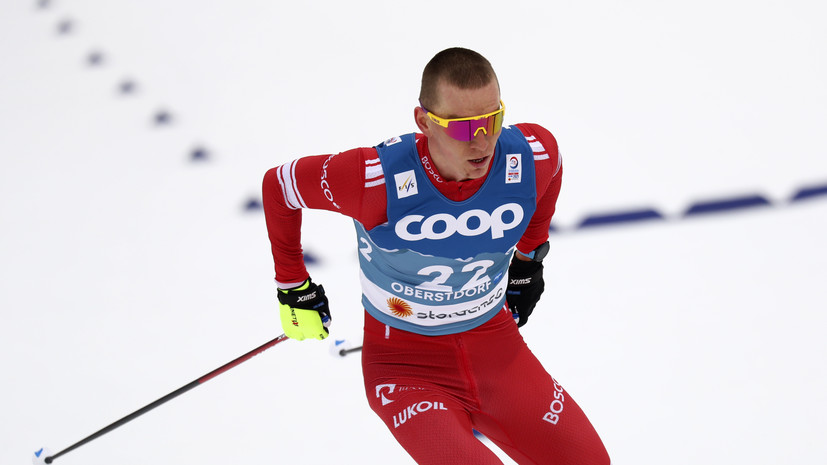 Bolshunov did not take part in any of the Roller Ski World Championships.

Earlier it was reported that Denis Spitsov won bronze in the first race of the World Cup in roller skiing.