Would comment on the World Cycling Championships - was hit and died

On Sunday, the World Cycling Championships begin in Belgium. The competition has had a sad start. The former Danish professional cyclist Chris Anker Sörensen, who was to comment on the competition, was hit by a car during the day and died of his injuries. 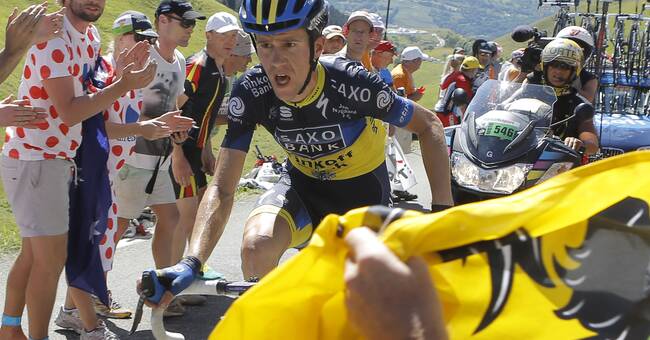 - Today, Saturday, he was out cycling and was hit by a car, and he later died of his injuries.

Our thoughts and deep sympathy go to Chris Anker's family, says the sports director of the Belgian channel TV2, Frederik Lauesen, according to NRK.

Anker Sörensen was active until 2018 and has worked as an expert in recent years.

His biggest success as an active was the stage victory in the Tour de France 2008. He participated in the three-week classic five times.