Football legend Lotta Schelin sits on the jury for "Everyone is different - different is good". The SvFF project will now be examined after SVT's revelation that money has been handled incorrectly. - I am of course sincerely disappointed that the situation has arisen, she says to SVT. 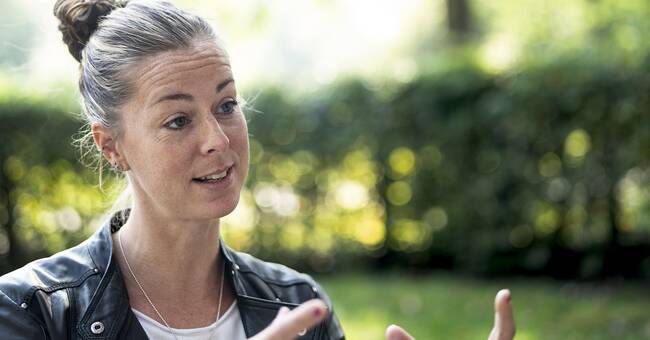 A former head of the Swedish Football Association, SvFF, granted support to associations in which the person himself was involved, which SVT has told about in a number of articles.

The money came from the initiative "Everyone is different - different is good" which provides financial support to associations that promote inclusion and gender equality in football.

The former team captain of the national team, Lotta Schelin, is one of the jury members in the project.

- I think it is good that it was discovered and that you thoroughly investigate what happened and how it could have happened.

For me as a jury member, the confidence that everything goes correctly is fundamentally important and I will follow the investigation to get those answers, she tells SVT.

The union stated last week that it was about 400,000 kronor that had been handled incorrectly, money that according to them had been repaid.

Now Secretary General Håkan Sjöstrand states that the sum has grown to SEK 560,000.