Good evening and welcome to this live blog! My name is Jeroen van Barneveld and I will keep you informed about the performance of Vitesse, AZ and PSV in the Conference League and Europa League. LIVE: Randers FC-AZ  0-0 PSV Real Sociedad  0-0 Result: NS Mura Vitesse 0-2 Football · in 3 days Kick off! The ball rolls on the European fields for the Dutch clubs. These duels are on the way: PSV R 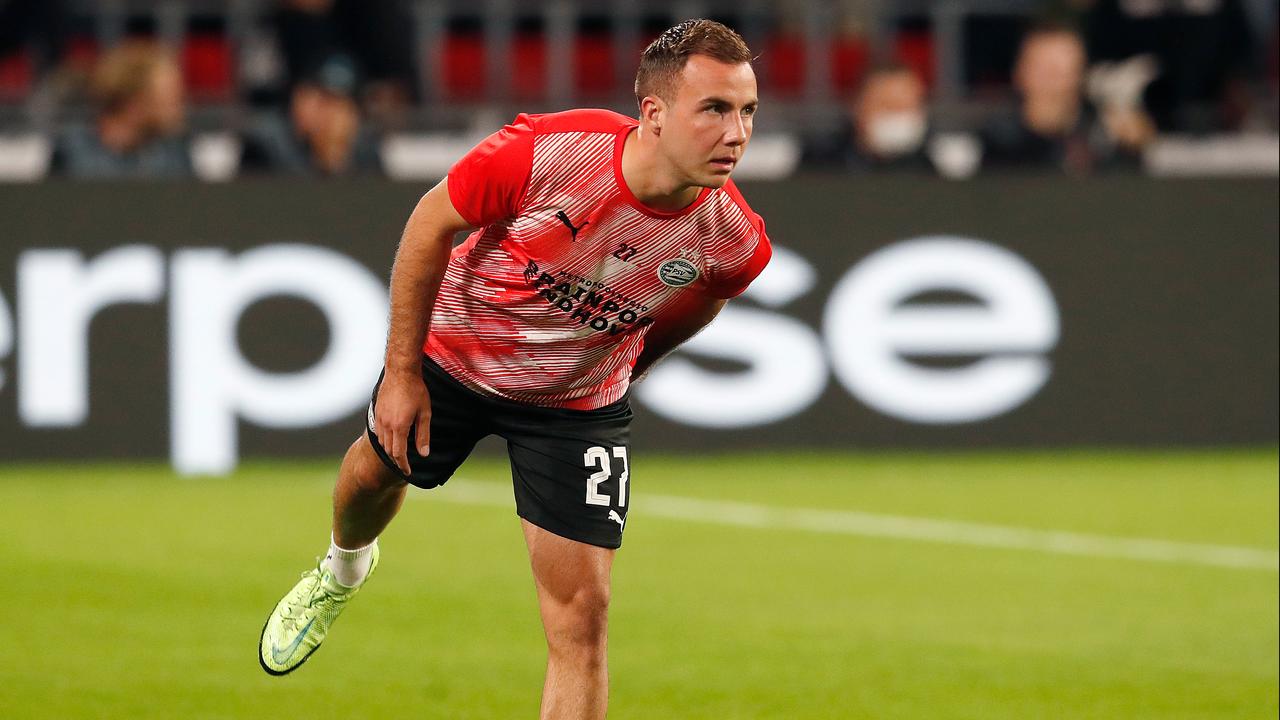 The ball rolls in Slovenia.

Can Vitesse grace its baptism of fire in the main tournament of the Conference League with a victory?

The answer against NS Mura will follow in ninety minutes.

Vitesse is busy with the warm-up in the run-up to the European match against NS Mura.

In just under ten minutes the ball will roll in Slovenia.

NS Mura only entered the Conference League via the Europa League.

The reigning national champion of Slovenia lost 1-5 to Sturm Graz in the play-offs and therefore has to continue his European adventure in the third European club competition, in which it is classified alongside Vitesse with Tottenham Hotspur and Stade Rennes.

Despite the distance, dozens of Vitesse supporters have traveled to Slovenia to watch their favorites' European match up close.

Riechedly Bazoer and Oussama Tannane have a basic place at Vitesse for the away match against Slovenian NS Mura.

Last season's trendsetters started on the bench against RKC Waalwijk last weekend, while they were just fit.

Matus Bero can also be found in the starting eleven of trainer Thomas Letsch.

He has been absent in recent weeks due to an injury.

Eli Dasa is not there because he wants to celebrate the Jewish religious holiday of Yom Kippur at home.

Today, no fewer than three Dutch clubs are in action: Vitesse and AZ in the Conference League and PSV in the Europa League.

This is tonight's menu: